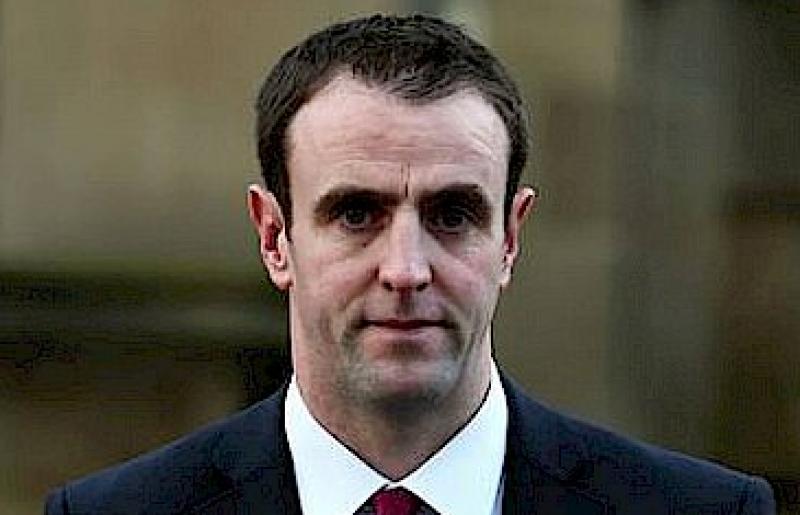 Foyle MLA, Mark H Durkan: "People have already waited too long and faced too much uncertainty. They need this support now more than ever."

SDLP Social Justice Spokesperson Mark H Durkan has called on the Communities Minister Deirdre Hargey to implement long overdue support for home owners in Derry and the rest of the North who are struggling to make their mortgage payments.

The Foyle MLA was speaking following the Second Stage Support for Mortgage Interest (SMI) Bill which will allow the Department for Communities to introduce a Statutory Charge in respect of SMI loans and to aid recovery where possible.

Mr Durkan, who has called consistently throughout the pandemic for a tailored mortgage support package, lamented the failure to do more to protect owner occupiers in the months ahead.

He said: “In April 2018 ‘Support for Mortgage Interest’ changed from a benefit to a loan, a change instigated by the Tories as an element of Welfare Reform.

“However, this was not foisted upon us but rather parties within the Assembly handed gave them the powers to do so.

“So rather than providing low-income and struggling households with mortgage interest costs via a benefit, the process was made unnecessarily complicated and converted to that of a loan.

“I had hoped that this legislation would support struggling homeowners given several indications from the Minister that she was reconsidering introducing the benefit or at least bringing forward new support for people struggling to pay their mortgages.

“I have consistently appealed for improved financial support for homeowners struggling to keep up with mortgage payments throughout the COVID pandemic, given the fact that Northern Ireland has a greater proportion of homeowners in poverty than anywhere else across the UK.

“In fact, it has twice as many households behind with their mortgage payments according to research from the Joseph Rowntree Foundation. A position which has likely worsened over the past 19 months given the economic consequences of the COVID crisis.

“The financial impact of COVID-19 has exposed the vulnerabilities of homeowners who were provided with minimal assistance and placed at greater risk of homelessness as a result.

“Initially both the Communities and Finance Ministers said that mortgage support was a matter for Westminster and at the height of the pandemic, in response to my Assembly Question, former Communities Minister Carál Ní Chuilín advised that SMI and the Universal Credit uplift were already in place to support people.

“Now given the cruel cut to Universal Credit, the end of the mortgage payment holidays and the clear failings of the SMI loan, homeowners desperately need a safety net.

“Instead the Bill pushed through this week is more about protecting the Department than protecting people.

“I would implore the Minister to act on her promise to ‘protect the most vulnerable’ and introduce a Mortgage Rescue Scheme.

“People have already waited too long and faced too much uncertainty. They need this support now more than ever.”