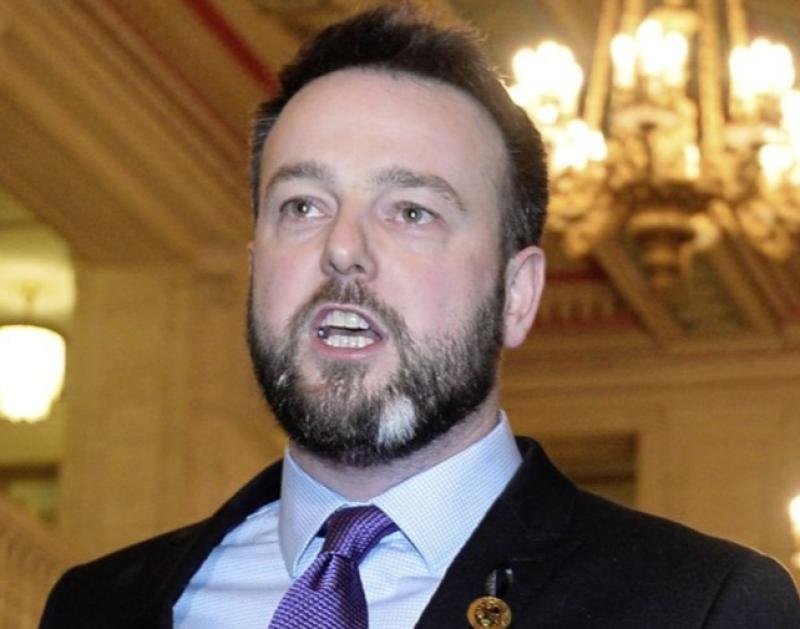 SDLP leader Colum Eastwood said: "As we enter a difficult winter period, this is a moment for vigilance not to throw open the doors and throw off the face coverings."

The SDLP leader said that if this plan went ahead, then Derry and the rest of the north of Ireland runs the risk of increased transmission of Covid-19.

Mr Eastwood expressed his gratitude to operators who have voluntarily implemented a certification process.

However, he added that they should never have been placed in this position by the DUP and Sinn Féin First Ministers, Paul Givan and Michelle O'Neill, and accused them of being slow to take the difficult decisions needed to protect public health.

He said: “The decision to open and reduce restrictions in nightclubs on Halloween night without introducing a mandatory vaccine certification programme is grossly irresponsible.

“People are still being hospitalised by this virus, every day people are getting sick and some are dying. As we enter a difficult winter period, this is a moment for vigilance not to throw open the doors and throw off the face coverings.

“The warnings from senior health service leaders about the pressures on our hospitals have been stark.

“Politicians cannot legitimately talk about the strain on front line services, and frontline staff, in one breath and in the next take decisions that we know will increase that pressure.

“The SDLP has made the case for a mandatory vaccine certification programme.

“I am grateful to those operators who have chosen to implement certification themselves because they know it’s the right thing to do, even when it puts them at a competitive disadvantage.

“Their leadership stands in stark contrast to the position taken by the First Ministers.”