McLaughlin: North-West concerns over jobs, education and pay should not be dismissed as whingeing by Belfast 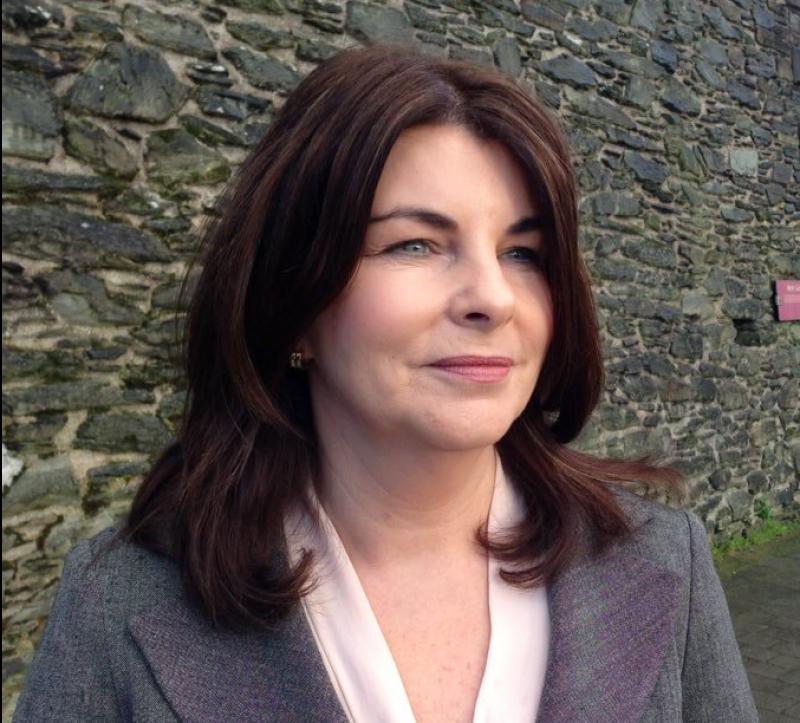 Sinead McLaughlin of the SDLP said in her speech at Stormont: "My role here is to represent the people of Derry. And I have to tell the Assembly, people in Derry are angry"

Foyle MLA, Sinead McLaughlin, has launched a blistering broadside at the Executive accusing them of “neglect of the worst kind” towards Derry.

McLaughlin of the SDLP delivered a speech at the Assembly in Stormont listing a catalogue of failures inflicted upon the city by the Executive.

She cited a lack of jobs, low pay and unfulfilled University education promises to Derry and question why investment favours Belfast but not the city on the Foyle river.

Ms McLaughlin told the Assembly: “My role here is to represent the people of Derry. And I have to tell the Assembly, people in Derry are angry. They are angry because the city has the highest unemployment in the North of Ireland. And that has been the case for year after year.

“They are angry because poverty in my council area is the highest in the North, and has been for year after year.

“They are angry because people living in Derry and Strabane have the lowest pay of any council area in the North.

“They are angry because Derry has very high levels of poverty-related illnesses.

“This is neglect of the worst kind. I say neglect because I don’t want to say discrimination, which my city suffered in the past. I hope those days are behind us.

“But if they are, why do we still suffer the neglect? And what is the difference between discrimination and neglect? The difference is that one is deliberate and the other is because decision-makers don’t care.

“John Hume campaigned for a University for Derry. He did that over 50 years ago. Yet we still have only a quarter of a university. Less than 4,000 full time students – many of whom are on near permanent placement elsewhere.

“Yes, we have a Medical School. And yes we have the promise of more students. But when the life and health sciences students were announced for Magee the DUP’s former economy minister expressed concern they weren’t going to Coleraine.

“I know some in Belfast talk about the ‘Derry whinge’. But this is actually the Derry solution. We don’t want pity – we want jobs, we want prosperity, we want skills. We keep telling others how to achieve this – how to increase the tax revenues our government needs.

“The answer is more university places, and more vocational places at the North West Regional College. It is about boosting the skills that create jobs and prosperity. That is what has happened in Belfast – and good for it. But if that is right for Belfast, why is not also right for Derry?

“It is a poverty of low incomes, but it is not a poverty of spirit, or a poverty of ideas. We know what needs to be done. We just need the two parties leading the government – Sinn Fein and the DUP – to deliver what is needed. I am here demanding Justice for Derry.”