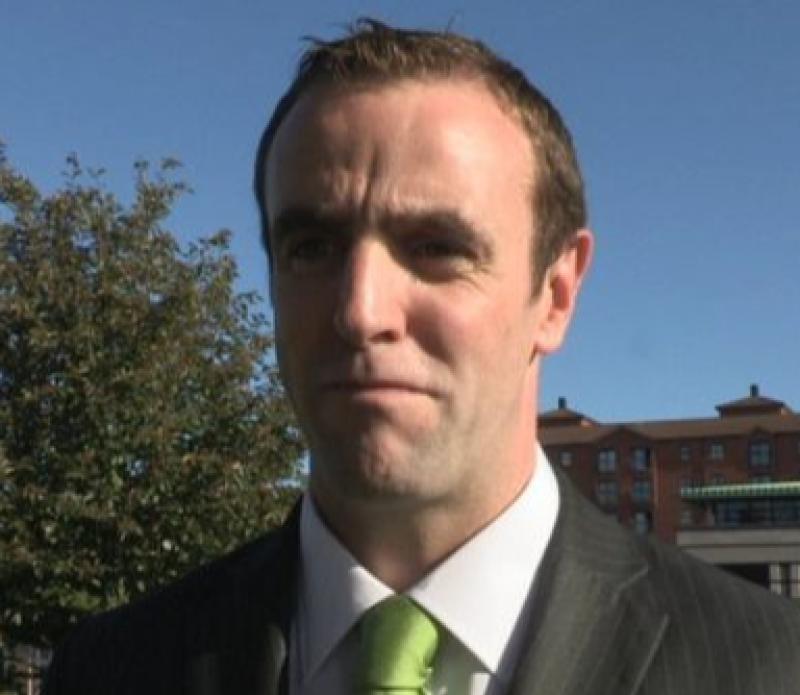 Foyle MLA, Mark H Durkan, said: "A cash incentive under a Deposit Return Scheme, in my opinion, is the best way forward and will encourage an uptake in recycling"

The scheme is a recycling initiative which he had championed during his time as Environment Minister and has worked to progress in recent years.

In response to an Assembly Question tabled by Mr Durkan, the Minister of Agriculture, Environment and Rural Affairs (DAERA), Edwin Poots reaffirmed his commitment to introduce the scheme, following the department’s joint consultation with DAERA and the Welsh Government.

The Foyle MLA said: “I’m pleased that work is continuing to progress a deposit return scheme for Northern Ireland.

“This is a scheme which began work on during my time as Environment Minister, having seen their benefits in other countries.

“Unfortunately, at that time my attempts were met with some resistance, both politically and commercially.

“In February 2020, the Executive supported my calls for the introduction of a deposit return scheme and committed to the North’s participation in a proposed UK-wide rollout.

I welcome that the consultation process has been completed and welcome Minister Poots' commitment to delivering this scheme and move towards a circular economy.

“While awareness in recent years has improved where recycling is concerned, we are still not at the level we need to be.

“A cash incentive under a Deposit Return Scheme, in my opinion, is the best way forward and will encourage an uptake in recycling.

“Our throw-away culture is completely unsustainable and our planet is bearing the brunt of it.

“In recent years, we have witnessed a growing realisation that action must be taken by governments, businesses and individuals to address the damage being done to our environment.

“I would like to see this scheme expanded to include cans and plastic bottles, building on the success of the carrier bag levy, to tackle the scourge of single use plastic on our communities.

“I hope the Minister will revisit an all-island approach for this initiative but for now it is crucial that we push forward on implementing this environmentally transformative scheme without further delay. “