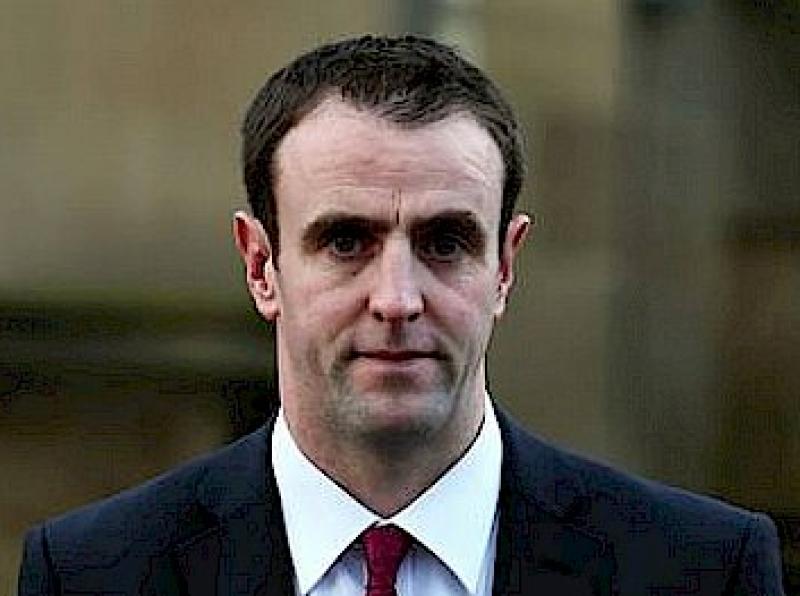 SDLP MLA for Foyle, Mark H Durkan: "The time for warm words and lobbying on this issue is over"

He told Minister Given that the Executive must find a way to release funds to cushion the impact of the cut that people on Universal Credit in Derry and the rest of the north have to live on.

Mr Durkan said: “The time for warm words and lobbying on this issue is over. The British government has proceeded with this devastating cut which has directly affected thousands of families across the North.

“We have protested and made our view heard loud and clear but the Executive must now act.

“There has been a bid for the money needed to protect people from this callous cut and it must be approved.

“It would cost less than 0.5% of the Executive’s entire budget to give this money back to the people who need it most and Sinn Féin Finance Minister Conor Murphy must find it and be supported by the First Ministers.

“People can’t be walked up the path only to be sent back down again with nothing.

“When news of the Executive’s bid to stop this cut emerged last week it gave fresh hope to Universal Credit claimants who were facing a difficult winter with even less money, in the face of huge energy costs and rising grocery bills.

“To deliver nothing but apologies now won’t cut it, we have the power to protect people and we must use it.”