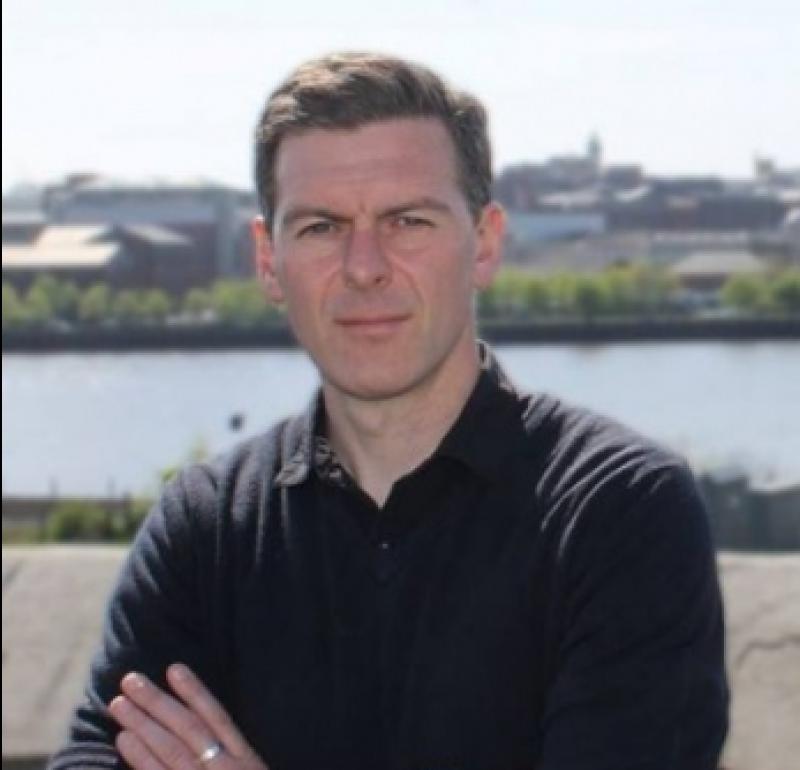 Cllr Shaun Harkin said: "As it stands, there is no automatic guarantee for anyone bereaved of a child, a partner or family member to paid leave"

Derry City & Strabane District Council passed a motion supporting a call for workers who have suffered a death in the family to receive two-weeks paid leave.

The motion was tabled by Cllr Shaun Harkin (People Before Profit) who said that current legislation does not protect all workers who need compassionate leave for a bereavement with some having no guarantee at all of receiving paid leave.

Cllr Harkin's motion also called for the Council itself to review its own bereavement policy which Councillors voted to undertake.

In addressing Council, Cllr Harkin said: “I'm calling on this week's Derry and Strabane Council full meeting to back the Coalition for Bereaved Workers demand and to also incorporate this right to all Council workers.

“Currently, Stormont's bereavement policies are harsh. As it stands, there is no automatic guarantee for anyone bereaved of a child, a partner or family member to paid leave.

“It's welcome that Stormont is moving towards implementing legislation guaranteeing parents at least two weeks statutory paid leave during this very difficult time.

“However, new legislation can and should go further. The Coalition for Bereaved Workers is urging for legislation to be extended to include two weeks paid leave for all people suffering the loss of a partner or family member.

“The Coalition for Bereaved Workers is coordinated by the Marie Curie charity and members include Action Mental Health, Alzheimer's Society, Carers NI, CIPD (Chartered Institute of Personnel and Development), Cruse Bereavement Care, NIPSA and the Irish Congress of Trade Unions. The Executive shouldn't ignore this powerful coalition of voices.

“Stormont needs to update archaic workers rights legislation to make sure all everyone dealing with bereavement be afforded time to grieve without fear of losing their job or income.”

After Councillors had voted for the motion to be passed, Cllr Harkin welcomed the result saying: “I was glad to be able to bring a motion to Council supporting the Coalition for Bereaved Workers demand for at least two weeks statutory leave and pay anyone faced with the loss of partner or family.

“The Council unanimously backed the motion calling on Stormont to extend bereavement legislation currently under consideration.

“Our Council can also lead on this important issue by implementing humane bereavement policies for our workforce.

“Stormont's employment laws are outdated and need a complete overhaul.

“Incorporating bereavement leave and pay into legislation can be a step towards creating a more caring society.

“I want to commend the efforts of all the groups in the Coalition for Bereaved Workers and everyone who has campaigned for bereavement leave and pay to be put into legislation.”