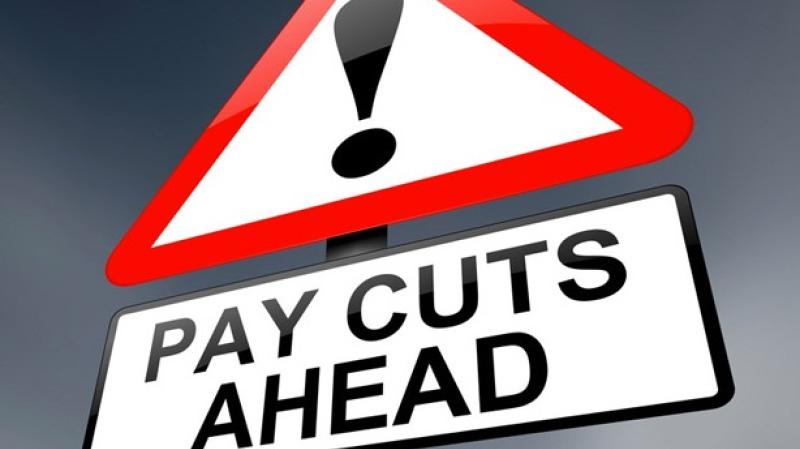 Workers across the North could see their incomes decline by £2,000 in 2022, according to a recently published report by accounting giant PricewaterhouseCoopers.

Cllr Harkin said: "The findings of the PwC report are alarming. Many workers in Derry and the North West already receive substandard pay as a consequence of regional inequalities.

"For many working households to see their income slashed by more than £2000 is catastrophic.

"The Tories throughout this cost of living crisis have sided with big corporations and their responses are all designed to protect the capitalist status quo.

"The DUP's refusal to allow the Executive and Assembly get on with its business is compounding the crisis in Derry and across the North," said Cllr Harkin.

Cllr Harkin added the 'lack of urgency' from Stormont's big parties shows there was no shift from "their decades long support for letting the markets determine prices, profits and pay".

He said: "Funding food banks is necessary but not a solution to this crisis and they will be left completely overwhelmed without real pay rises and government action on prices.

"There are a range of immediate, short time and longer term measures government can take to ease the burden on the vast majority of people. However, there's little prospect this will happen without a political upheaval.

'Overwhelming generosity' of the community in Derry and beyond praised

'Get to know what is normal for your body'

"The most immediate way for workers to address the income crisis is collectively through trade union action. Wherever workers have taken action or threatened collective action they have won improved pay.

"Trade union leaders Mick Lynch from the RMT and Sharon Graham from UNITE have articulated very clearly the impact from the lack of government protection for workers and demonstrated a willingness to do something about it.

"A £2000 pay cut is unacceptable. Everyone who isn't part of the super-rich privileged elite has a stake in backing workers taking a stand and in joining the cost of living protests calling for urgent government action."