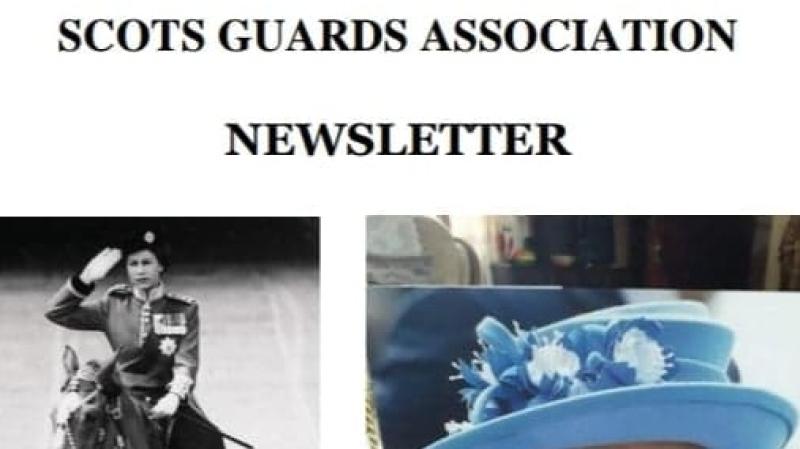 An Operation Motorman 50 Reunion held by the Scots Guards has been referred to the PSNI for investigation.

British soldiers from the Second Battalion Scots Guards were responsible for the murders of Daniel Hegarty (15) and Seamus Bradley (19) in Derry on the day, July 31, 1972.

On Page seven of the newsletter, the editor asked “Scots Guardsmen who served on Op Motorman or Op Banner and friends or other veterans” to private message him, if they had not already done so “Just to confirm numbers for a buffet and a curry later in the evening” the cost of which would be £10 for both.

Speaking to Derry Now, Des Doherty, the solicitor for the family of Daniel Hegarty, said the Public Prosecution Service, to which he forwarded all the relevant information regarding the Scots Guards Motorman 50 Reunion, has confirmed to him it has referred the matter to the PSNI for investigation.

Mr Doherty said: “We were told that they could not find ‘Soldier A’ ['Soldier A' and 'Soldier C' are former paratroopers accused of the murder of Joe McCann (24) in Belfast in 1972.].

“However, when you read this newsletter, it is clear they do know who these men are and they would be able to pursue them," said Mr Doherty.

In his letter to the Director of Public Prosecutions, Mr Doherty said: "I would rather send this on now in order to avoid any criticism for not sending it on in the future.

"The reason that I do this relates to the fact that it may give you a contact to assist in your endeavours in identifying and tracing 'Soldier A' - since much has been made of his alleged elusiveness.

"There is a direct contact telephone number and email for [named person] who seems to have organised the event.

"Also, in the June newsletter referred to (which I have attached below and the October 2021 newsletter as well) many ex-military and present are identified by name and rank.

"Even if 'Soldier A' is not among these people, they may be able to assist the PPS in at least identifying 'Soldier A'.

"It also seems an obvious thing to do for police to contact [named person] (in view of a live criminal case) and get the details of all those who attended the event on July 30, 2022, so they can be checked.

"Furthermore, in this day and age, everyone everywhere usually has a mobile phone or some other digital device recording events. Therefore, there may be an opportunity to get access to who said what at the event and see if it is of any evidential weight. Again, it will be an obvious point, but the event is bound to have been recorded and photographed extensively by those there for the next newsletter, so perhaps it would be prudent for the police to be directed to make enquiries immediately.

"I hope this assists as I believe it is proper to draw all this to your attention and that of the Director for the Hegarty family. I am certain you will understand the upset this has caused," said Mr Doherty.