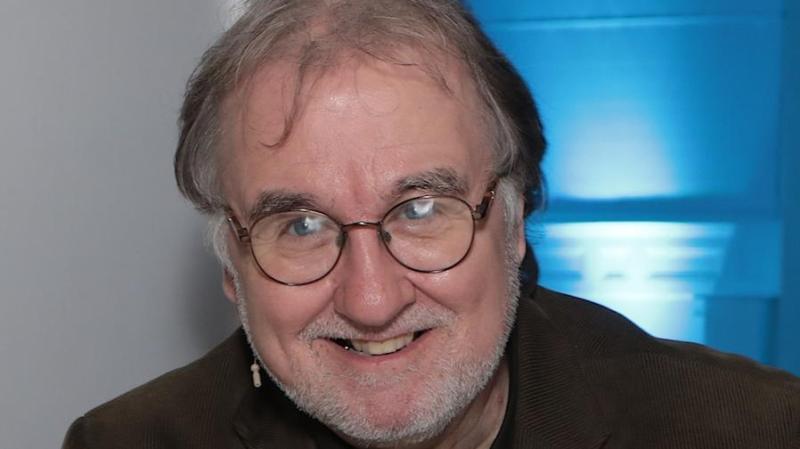 Local author, Eamonn Lynch, was born and grew up in Bishop Street, where his family owned  a pub. At the time of Operation Motorman, Eamonn was 19 years old.

Reflecting on  the “incursion”, he vividly recalled the lead-up, the day itself, and its aftermath.

“We knew something was going to happen; what we didn't know was when,” said Eamonn. 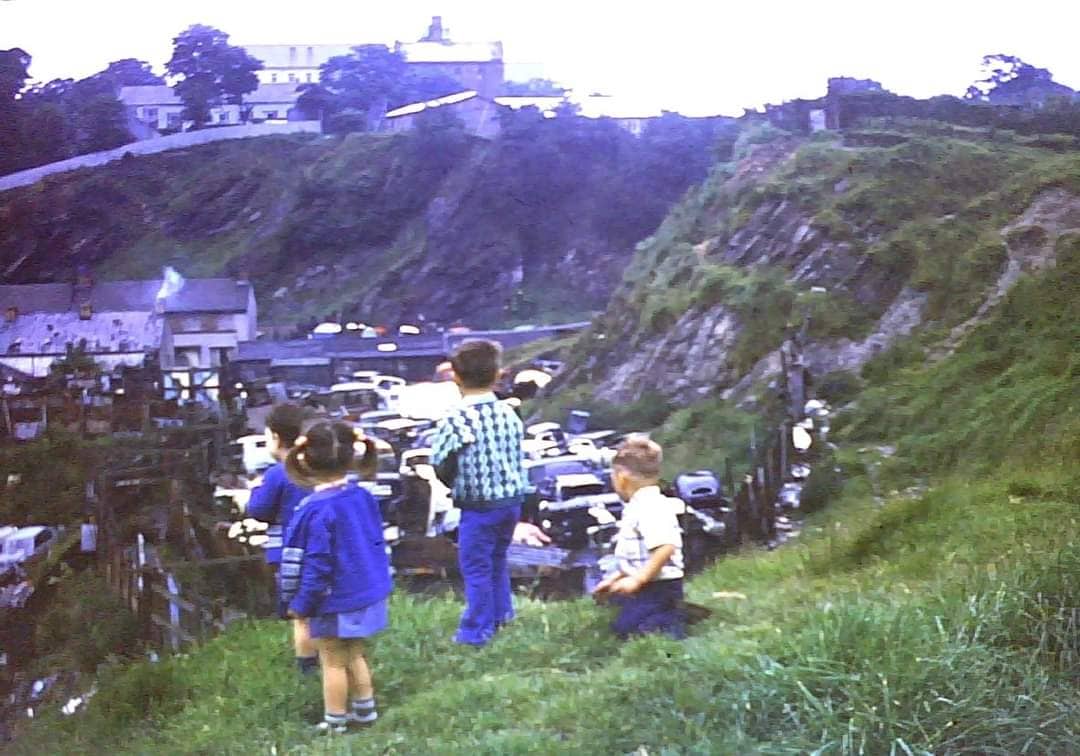 The Banking, the side that overlooked the Brandywell, with the then St Columb's College, now Lumen College, on the right and part of CBS too, back to back with the College.

“My abiding memory of Motorman was hearing explosions going off on the banking opposite our house, a popular play area with children.

“Pre-Motorman, I remember there was a lot of talk in the media and on the news about the imminence of the British Government doing something about the 'no go areas' and how it had to bring them to an end.

“As I recall, about 10 days before Motorman, Bloody Friday had happened in Belfast and that, if you like, increased the political pressure on the British Government to do something about the 'no go areas'. Certain people wanted the rule of law, whatever that was, to be applied everywhere.

“The 'no go areas' in Derry would have been particularly the Bogside and Brandywell. There would have been ones in Creggan as well. I lived in Bishop Street. We were not a 'no go area' but we were on the fringe of it,” said Eamonn.

Eamonn subsequently came to believe that what he heard on the morning of Operation Motorman was the British Army carrying out controlled explosions on bombs it had discovered planted in the Bishop Street banking, the detonation mechanisms of which had been removed.

Eamonn speculated the high ground of the banking, which looked down onto the Brandywell, would have been of significant strategic importance to the British Army, and the charges had been planted in anticipation of something happening as “it was all over the media something was going to happen”.

“As well as that, you could hear the noise of big trucks and big machinery that was being moved in and you became very aware very quickly that there was a glut of soldiers, or whatever the collective noun for that was. There were huge numbers of British soldiers around,” said Eamonn.

In the morning, he recalled going for a walk around the Brandywell and the Bogside.

“I was trying to think if I was working the next day. I have a feeling I was on holiday. I worked in a shirt factory at that time in Strand Road, so I was probably on holiday.

“I don’t remember being at work but I do remember going out and seeing British soldiers around my street and on that banking I talked about, all around the area. I then took a walk around the Brandywell and the Bogside and it was the same. I remember noticing the soldiers' faces were all blackened. It was like something from a World War, not something you would expect to see in an urban setting.

“They seemed to have come in in absolutely huge numbers. The statistics talked about are 22,000 British soldiers and 6,000 UDR in the North,  deployed for Operation Motorman. There must have been thousands of British soldiers in the nationalist areas of Belfast and Derry in particular.

“There was no resistance on the night and that was a clever thing by the IRA. It had to be tactical, if there were 30,000 British troops, fully armed with all of the machinery and the tanks and the guns. The IRA could not have come anywhere close to those kind of numbers. It was never, ever going to be a conventional war when a revolutionary army like the IRA had to take on the might of the British army,” said he stressed.

Following Operation Motorman, Eamonn said people went about their lives but were stopped a lot.

“In the early days, my memory was that there was an awful lot of stopping and searching, especially young fellas like me. The British army was in and the soldiers were fairly gung-ho at the time too. Even going to work a couple of weeks later there was more intensity about searches and things like that. They were obviously letting us know who was in control. I’m not too sure how long they stayed in control.

“It was never normal after that, but the numbers of British soldiers would have reduced. I would say they faded away within weeks if not days. They would probably have got an optimum number on the streets. They established a foothold, went into a number of places, ensconced themselves.

“To me what was different was foot patrols. When you were in a 'no go area' there were no foot patrols, yet all of a sudden these were a common theme and when there were foot patrols, there was stop and search and maybe the sporadic bit of stone throwing.

“But it would not have been that long until the Brits realised they were not welcome. We may not have had a 'no go area' but we certainly did not welcome these British soldiers into our midst,” said Eamonn.

Eamonn suggested Motorman was important to the British government for political reasons.

“It was able to say in Parliament the rule of law was everywhere in the UK. However, how it played out was a different matter.

“I suppose what it did do, it meant organisations like the IRA had to rethink and regroup. The nature of the struggle here changed in the sense that young volunteers no longer had to go and seek the British army, it was right outside their doors on many occasions, so the nature of all that changed.

“I don’t know what the statistics are but I would be surprised if the number of soldiers shot and wounded within the former 'no go areas' over the next year, after the re-grouping had taken place, was higher than before Operation Motorman.

“I do recall there was one particular time in the Brandywell where every so often you just heard of another British soldier being shot dead. And it was just foot patrols where people were firing from corners, or houses or wherever. The IRA adapted very quickly. The whole sense of victory strategically of ending the 'no go areas' and the gung-ho attitude of the British soldiers was not long dissipating when the actual consequences, in terms of a re-grouped IRA, firing at them from close range within the areas and then disappearing into their own community, sank in. That is the way it went on for years to come.”