CLAUDY BOMBING: 'Look us in the eye and tell us why' says victim's family

"Who are you targeting on a summer's morning?" 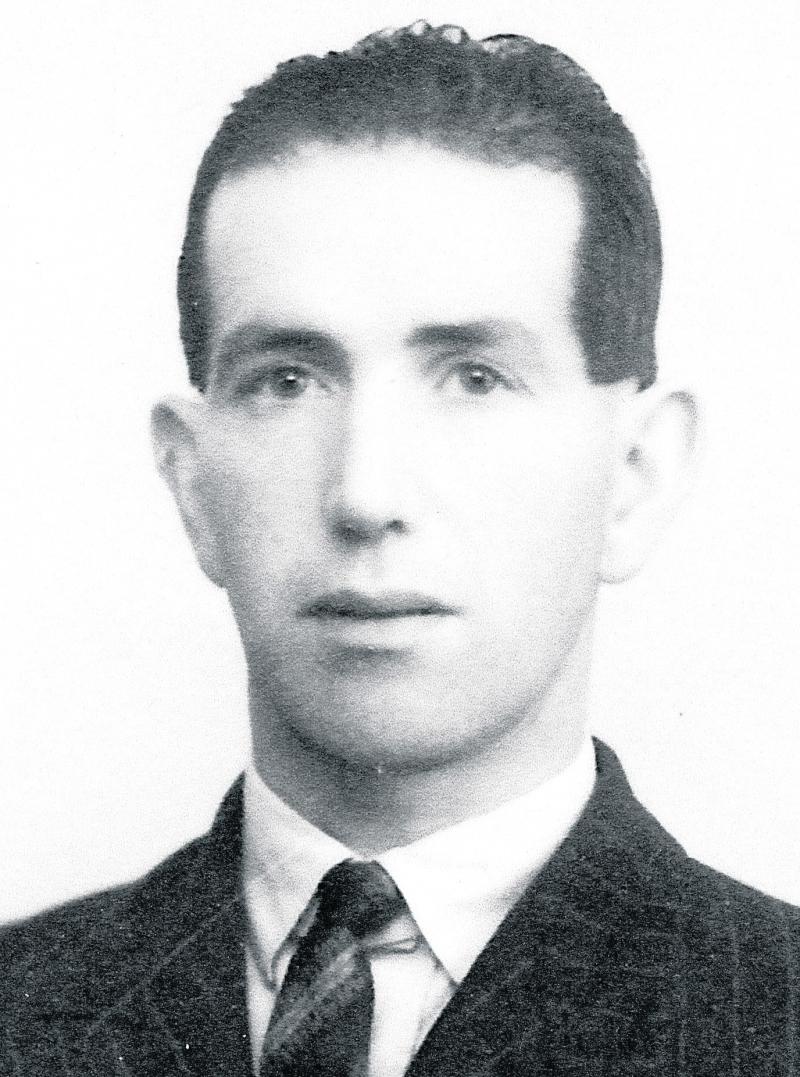 Tracy Deans never got the opportunity to meet her great uncle James McClelland.

However when she speaks of him you can tell she is immensely proud of the relative who she has has come to learn about through other family members.

Known as Jim to his family and friends, the Claudy man was working as a street cleaner in the village on that fateful July morning in 1972 when three bombs exploded.

Tragically, the 65 year-old was leaning against the stolen green Morris mini van which was parked outside the Beaufort Hotel when it exploded.

David Miller (60), who had been working alongside Jim, and William Temple (16) were also killed in the same explosion.

Such was the impact from the explosion that debris from the car which the bomb was planted in landed in Jim's brother Norman's garden at nearby Irwin Crescent. 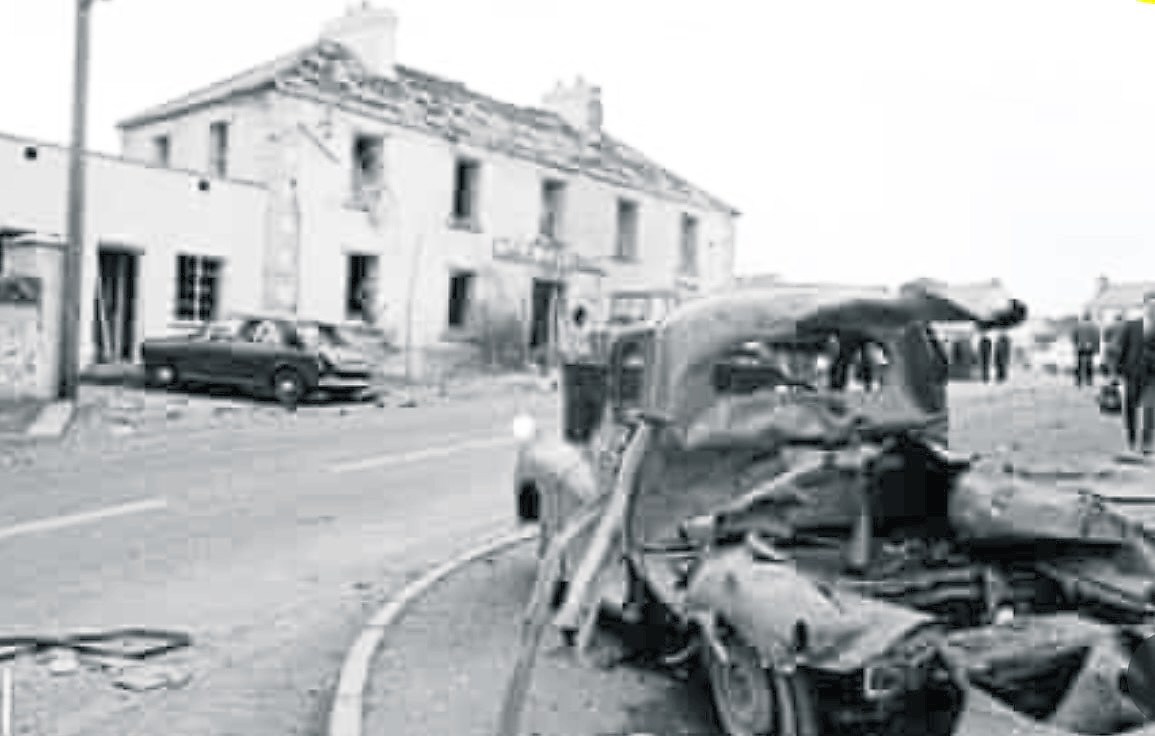 Jim was killed instantly when the bomb went off close to the Beaufort Hotel.

Jim's two nephews, Tracy's uncles, were working in Browne and Day's garage at the time.

When word of the first explosion in the village came through, the men frantically made their way home to make sure everyone in the family was ok.

“They actually came past where the bomb went off,” continued Tracy.

“Neither of them have any recollection of being told about Jim being killed. They both remember going with my granda to identify Jim but they don't remember actually being given the news which is surreal.”

Jim, who grew up on the family farm at Brackfield outside Claudy, was a 'quiet person' who 'kept himself to himself', according to Tracy.

“He would have been a shy, retiring sort of person who was very much in the background. He would never have put himself forward or anything,” the Claudy woman said.

“He was a man with a very good sense of humour and a very kind and good heart. Whenever any of our relatives talked about Jim their faces just lit up and you could see a wee smile coming over their faces which said a lot about what a good hearted person he was.”

Jim found love later in life and with his wife Mary and stepdaughter Elizabeth they lived 'a simple life'.

“Elizabeth unfortunately passed away in 2007 but she loved Jim to bits. She always spoke about how lovely he was and how good he was to her,” said Tracy.

Jim's tragic death came in the same week that Tracy's uncle Colin McClelland and his bride Roslyn Olphert were due to tie the knot.

“The bombs went off on the Monday, Jim was buried on the Wednesday and the wedding was on the Friday. It had to go ahead as everything was arranged but you can imagine how hard a day it was for them,” Tracy said.

“My granda was devastated about Jim. He never got over it. They moved away from Claudy, not immediately, but maybe three or four years later. It was just too painful for him.”

While Tracy says she would like to see justice being delivered for the victims of the Claudy bombing she admits that the reality is much different.

“You have to be realistic, there will not ever be justice for Claudy because of the passing of time and the lack of any forensic evidence or the inadequacies of the investigation. You can't change any of that, it is what it is and we are not alone in that. Ours is unforunately and sadly not a unique story,” she said.

“It is hard to take that no-one has ever been convicted. I think you have to be realistic about these things. You would of course love to see justice and somebody taking a wee bit of responsibility and ownership for what happened.

"I think one of the hardest things with Claudy is that nobody has ever been able to understand why. That is the biggest question. I understand that it was probably down to the proximity of the village to Derry and what was going on in Derry at the time.

Rita O'Kane started working in Desmonds as a 16-year-old.

"It was the summer holidays, who was going to be up the street at that time, mostly women and young children. I would just love somebody to explain what the hell was the thinking?

“Like every family that has gone through any kind of loss over the Troubles you want to look the person who did it in the eye and ask them to tell you why?”

Tracy believes that there are still people out there who know the truth about what happened in Claudy on that dark day.

“We have a fairly comprehensive idea of what happened on that day but we actually need to have someone confirm this and take a wee bit of responsibility and as we say salve their conscience, although I don't think you would have a conscience if you did something like that,” she added.

For now though, Tracy and her extended family members are intent on making sure Jim is remembered for who he was – a kind hearted man whose family, faith and local Orange Lodge were at the centre of his world.

Tomorrow (Wednesday, July 27) members of Killaloo True Blues L.O.L 621, of which Jim was a member, will hold a service of remembrance in Kilaloo Orange Hall to mark the 50th annversary of his death.

Family members will also travel from far and wide to attend the ceremony in Claudy on July 31 for what Tracy says will undoubtedly be an 'emotional day'.