Gardaí are appealing for any witnesses to contact Drogheda Garda Station 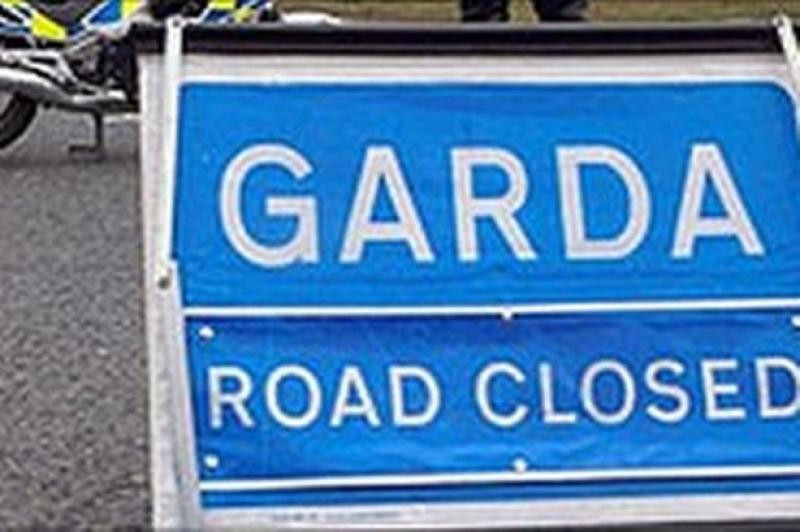 A man in his 20s, from Derry, has died following a two-car Road Traffic Collision in County Louth early on Friday morning.

The incident happened on the N33 at Richardstown, Dunleer, at around 5am.

The man was a front-seat passenger in one of the cars involved and was pronounced dead at the scene.

His remains have been removed to Our Lady of Lourdes Hospital in Drogheda, where a post-mortem examination will be carried out at a later date.

Two other men in the car, also believed to be from Derry, received non-life threatening injuries and are being treated in hospital in Drogheda.

A woman, who was the driver and only person in the other car involved, has been brought to the Mater Hospital in Dublin, where she is said to be in a critical condition.

The road is closed for a technical examination and local diversions are in place.

They are particularly keen to hear from those with camera footage and who were travelling on the N33 at Richardstown between 4.40am and 5.15am.