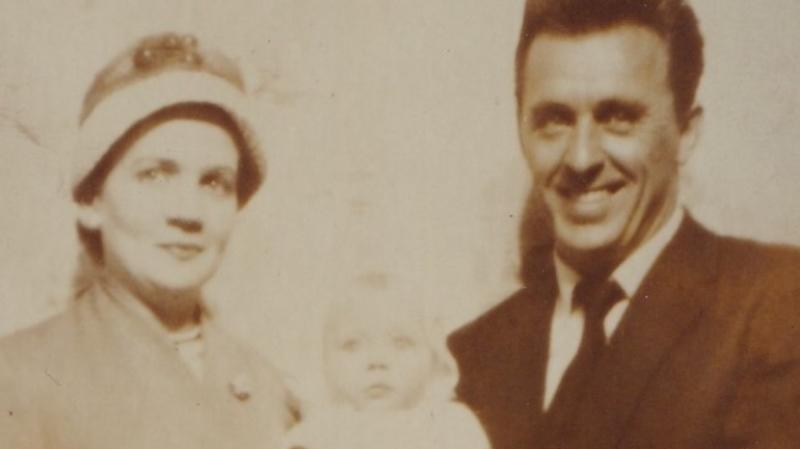 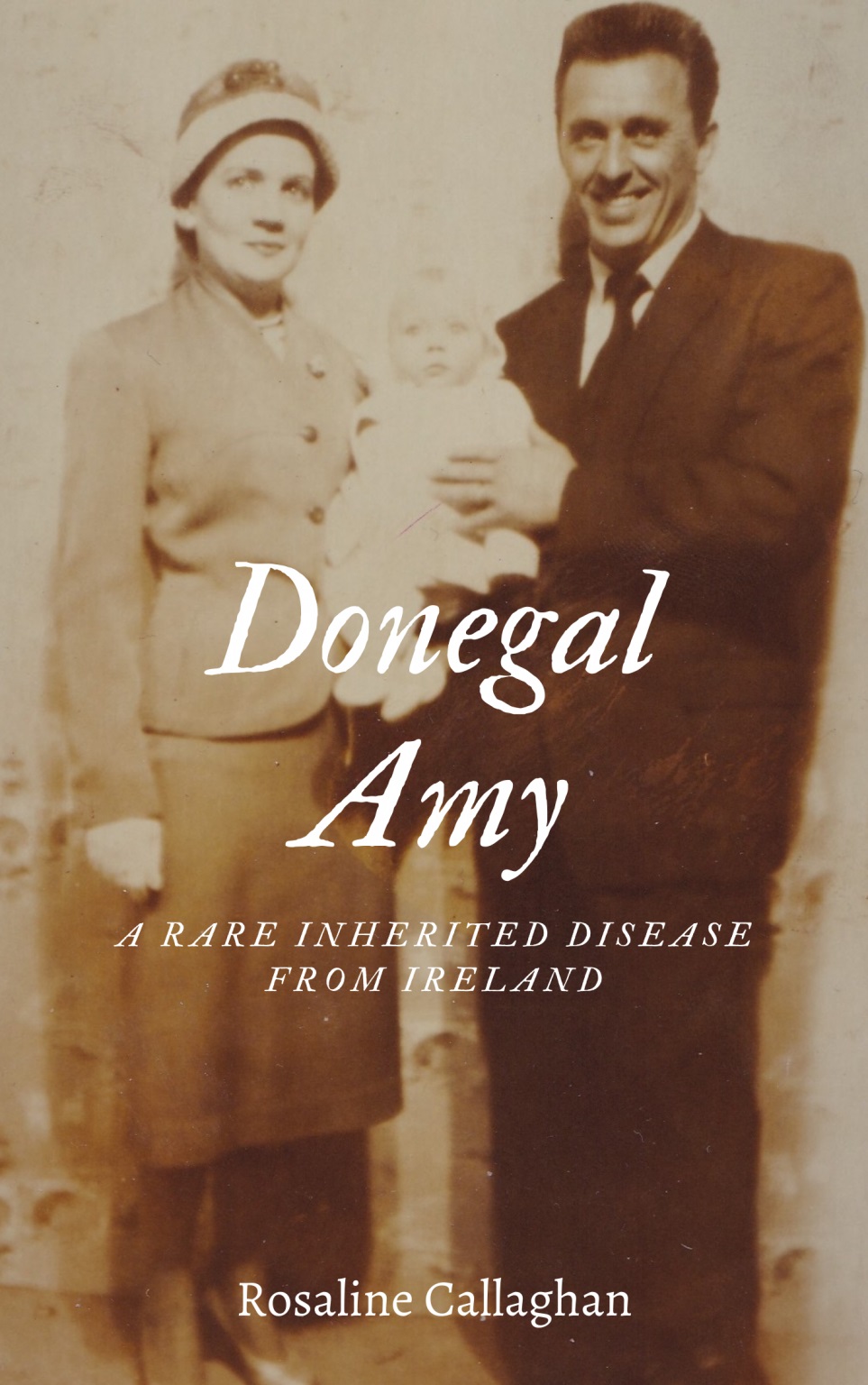 A former barrister, Rosaline's aunt, father and cousin, died from Familial Amyloidosis. All three were from Burt in the south of the Inishowen peninsula.

Amyloidosis is also known as ‘Donegal Amy’, due to its prevalence along a 15 mile stretch of coastline between Carrigart and Burtonport.

It is caused by the build-up of an abnormal protein in the body’s tissues and organs, which affects their shape and function and can lead to organ failure.

Speaking to Inish Times / Inish Live, Rosaline said she was inspired to write her book when she retired. “I had to find something to do,” she laughed.

She added: “When I realised that not very many people knew about amyloidosis and just to raise awareness, I decided to write the book.

“People were asking me so many questions about it. But the real catalyst came when one of my infusion nurses, Olivia, told me that of the eleven patients in the North of Ireland currently getting treatment for hereditary amyloidosis, I was the only one who seemed to be aware of their family history, it got me thinking.

“The figures from the National Amyloidosis Centre in London suggested only 40% of patients know their family history regarding amyloidosis.

“I thought that was a big gap, and thought if I let people know of my family history, perhaps they might be able to link in with their family histories.

“It was a fabulous challenge. It was something to do, like many people, when I was home for 19 months alone speaking with the cat and the cat speaking back.

“So, I just concentrated on writing the book to donate it as a gift to help raise awareness about this condition. I am quite proud with the way it turned out. Iprint Design and Print in Derry were absolutely fabulous and it is another way to spread the story of Donegal Amy,” said Rosaline.

Rosaline said she did not want to write a heavy medical book or a diary type book detailing her daily life.

She said: “I just wanted to give an overview about our family learning about amyloidosis. We heard from Professor Mary Reilly, from University College London, during the 'Emerging from the Shadows' conference.

“Professor Reilly was the person who broke the news to my father in the 1980s that amyloidosis was hereditary, so I have included a story about that.

“I also thought it was important to include the story of Ireland because people in Canada, America and Australia do not fully understand amyloidosis. So, I included a little bit of the history of Ireland.

“How it was one country until 100 years ago. I also went to great lengths to explain the Irish Diaspora, how amyloidosis moved through Ireland with the hiring fairs and wandered the world with the Diaspora.

“The book is a little bit of geography, history. It is a mix. I have done it in my own style. It is not really going to appeal to any established editor I am sure but I know the people who are affected by ATTR Amyloidosis will appreciate having it.

“I have also included practical tips for living with the condition and what it is like to go over to the National Amyloidosis Centre. I really wrote about anything I could think to include to help other people learn what it is like living with amyloidosis,” said Rosaline.

'Donegal Amy: a rare inherited disease from Ireland' is available through: www.wildstoryteller.com.