Both sides have been kept apart in the SHC group stages 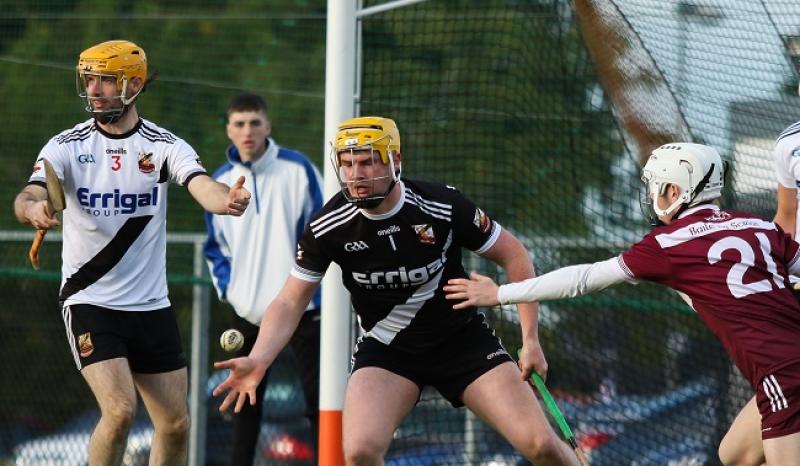 The visitors had Tiarnán McHugh, Conor and Sean Kelly as a key attacking trio. A blistering start saw the Lynch's in a commanding 0-9 to 0-1 lead by the first water break.

On the restart, Slaughtneil went on to have their purple match to tie the game before the Lynch's edged into a 0-10 to 0-9 half-time.

Gerald Bradley scored a 35th minute goal to put Michael McShane's side in the lead, but missed chances prevented them from asking any questions of the visitors, who were boosted by the input of Eoghan Cassidy and Darragh McGilligan for the last 10 minutes.

Shane Elliott's side were able to keep the score ticking over until a 57th minute goal from Sean Kelly, after a neat team move from defence and pass from brother Conor

Slaughtneil came with a strong finished, but the Kevin Lynch's defence dug deep to repel any chance of conceding a goal to seal an away win.

With both teams seeded in the recent championship draw, it would take a brave man to bet against the sides crossing swords in the championship final later in the season.

Liam Eoin Campbell finished with a tally of 1-9