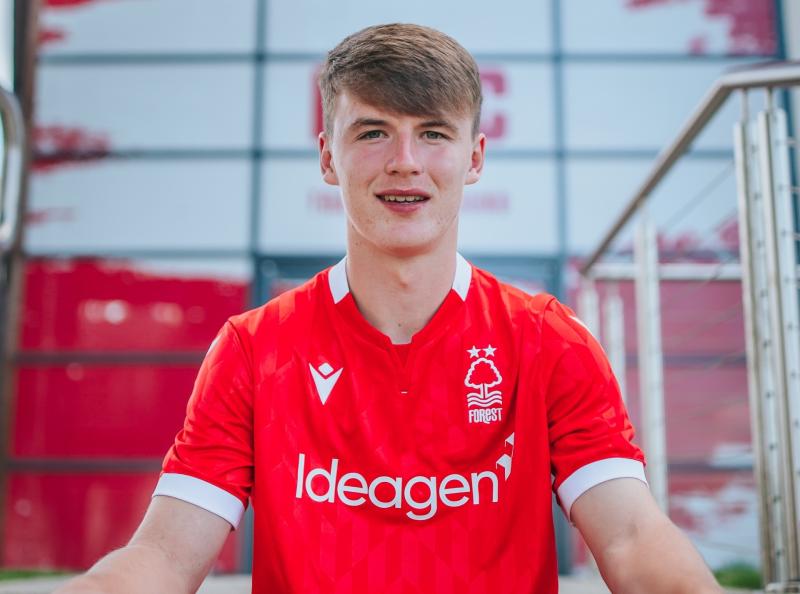 A Magherafelt teenager has signed his first professional contract with English Championship side Nottingham Forest.

Aaron Donnelly made his senior debut for the club during the summer. coming off the bench in a 2-0 win at Port Vale. 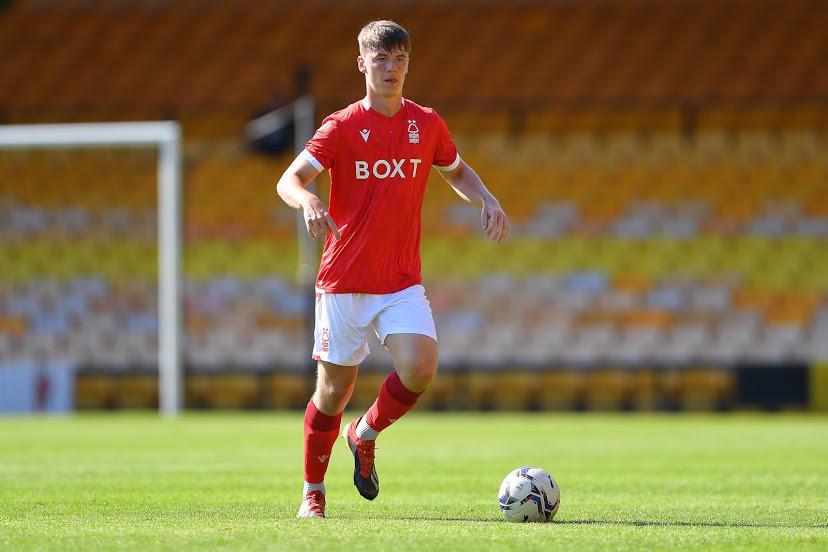 The 18 year-old defender started his underage career with local club Magherafelt Sky Blues before moving on to Dungannon Swifts.

Aaron has played for the Forest U18 and U23 teams and will be in the U21 squad who take on Aston Villa in Friday's season opener.

"I've loved my time here so far and I can't wait to kick-on now. The coaches have been fantastic with me and I feel like my game is developing here.

"I look at players like Joe Worrall and Ryan Yates who have been in the first team for a number of seasons and they go to show there's a pathway there for the young players.

"Now it's time for me to keep working hard, we have an exciting season ahead and we're all really looking forward to it."

U23 Head Coach, Andy Reid, commented how Donnelly has 'really developed' in the last season after 'impressive' progress with the U18s.

"Since we've had Aaron in with us full-time, he's adapted to the demands really well and now it's up to us as a coaching staff to unlock that potential we see in him."