McGonigle is the Derry hero with late save 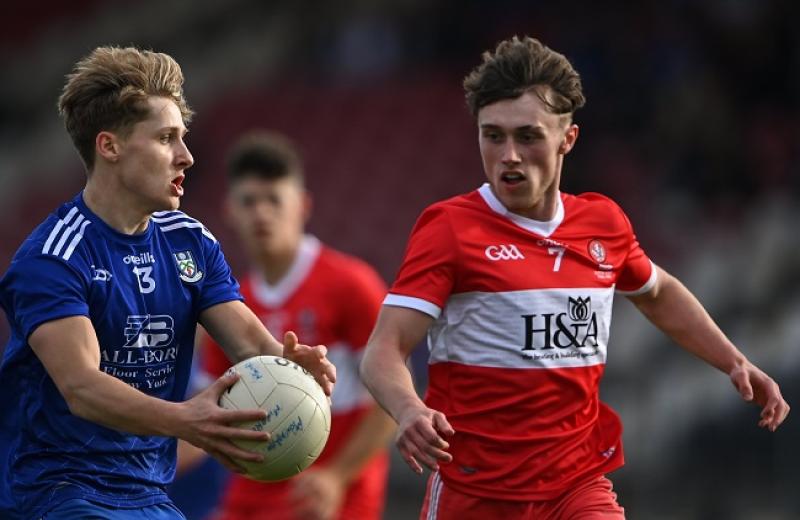 After controlling the game for long periods, Derry needed every ounce of resolve to hold off a Monaghan comeback and win a first minor title since 2017.

There was a tinge of the Tyrone game all over again. Martin Boyle's side were comfortable, but the difference this week was a more potent opponent.

Monaghan hit late goals to see off Cavan and Fermanagh on the way to the decider. When a seven-point lead at the second water break evaporated to one-point, extra time came calling. 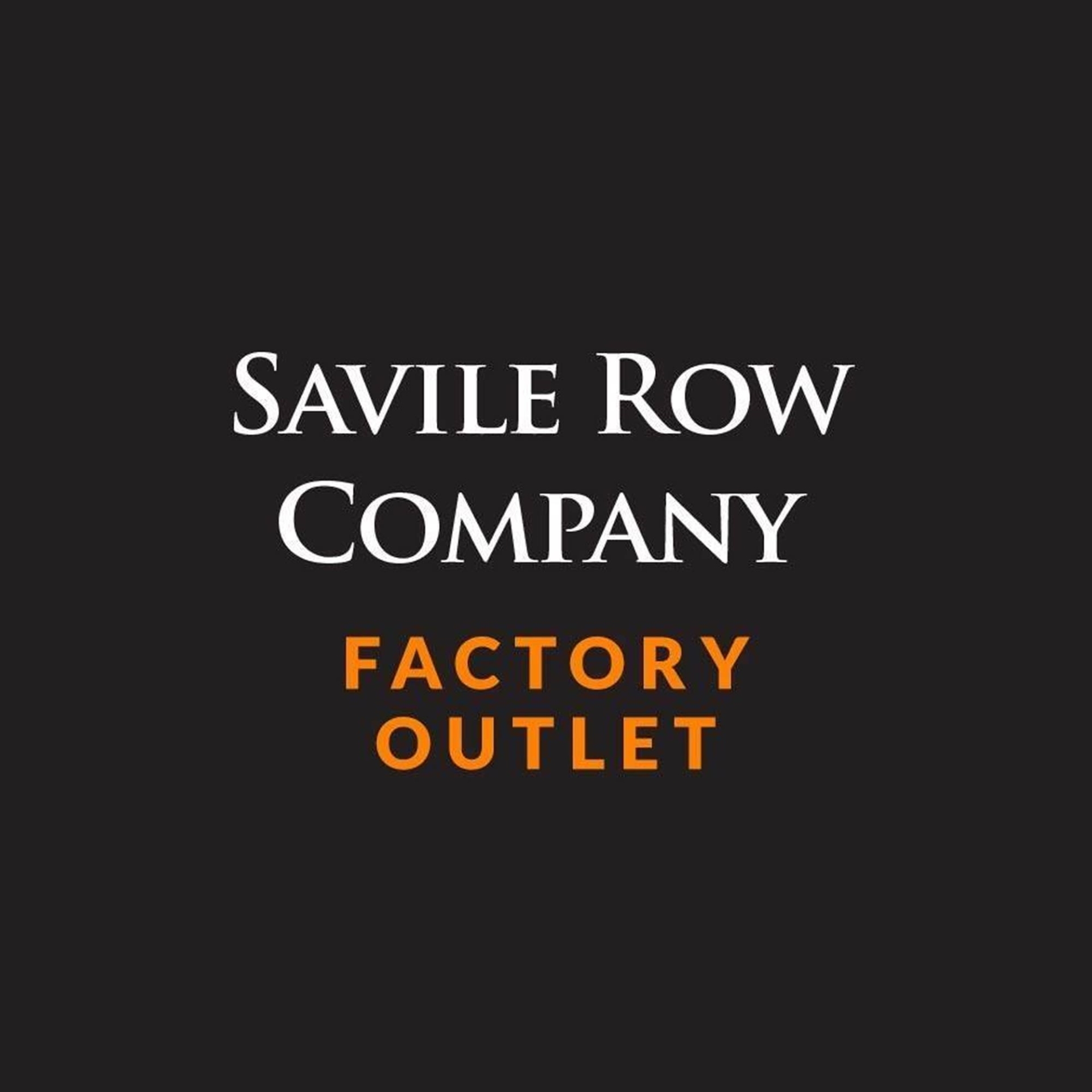 Connor Eccles put in a huge shift for Mark Counihan's side and he almost won the game with a late goal chance, only for Kian McGonigle's point blank save to win the game and cap off another fine performance.

Donncha Gilmore, Dan Higgins and Mark Doherty put in a big shift, especially in the final quarter, to lead Derry over the finish line.

Derry played the final quarter with 14 men after Lachlan Murray was controversially sent off, on the advice of an umpire, after he appeared to pull his leg out of a tangle. Referee James Lewis brandished a red card gesturing a kick.

He had put in a man of the match performance up to that point and in his absence, Matthew Downey upped his game another notch, playing a captain's part.

After early wides from both teams, Derry got the perfect start with a Niall O'Donnell goal after rounding the keeper to open the scoring.

Just before the water-break, Lachlan Murray broke the tackle before kicking a sweet score, to open a 1-5 to 0-2 and stretched their lead to seven points by half-time.

The Oakleafers were 1-12 to 0-8 ahead by the second water break before Monaghan had a purple patch where they were encamped in the Derry half, with goalkeeper McGonigle varying his kick-puts enough to ease the pressure.

With two minutes of normal time, Cian Conlon and Mooney (free) added points and there was just a goal between the teams, 1-13 to 0-13.

Monaghan weren't finished there and with the momentum behind them had the margin cut to a single point.

Matthew Downey kicked a press free to steady the ship, but back came the blue wave. Another high ball lobbed in the Derry defence and Kian McGonigle's reflexes somehow denied Connor Eccles winning goal before Ryan McEldowney tapped over the insurance point.

Derry will play Meath in the All-Ireland semi-final after the Royals' 1-8 to 1-7 win over Offaly in Wednesday's refixed Leinster Final.

Paddy Bradley's side face Monaghan in he championship next month