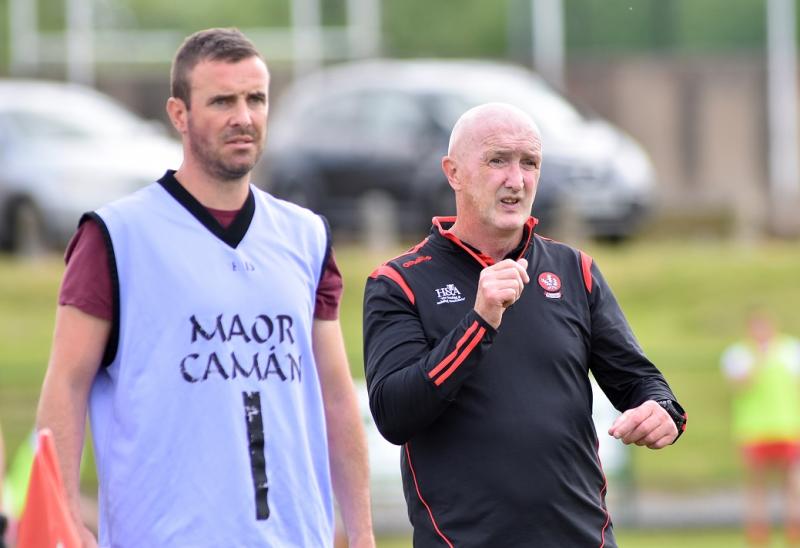 Derry have named and unchanged team for Saturday's crunch NFL clash with Roscommon at Owenbeg (2.00).

The Oakleafers must avoid defeat to secure their spot in Division 2B for next season.

Derry lost their opening two games, both away, to Mayo and Kildare before edging out Donegal in a 3-22 to 3-21 classic in Round 3.

Roscommon have lost all three games so far and would stay up at Derry's expense, by virtue of head to head, should they beat Dominic McKinley and Cormac Donnelly's side.