A proposal to postpone the approval of Corporate Policy and Resources Committee minutes was approved. 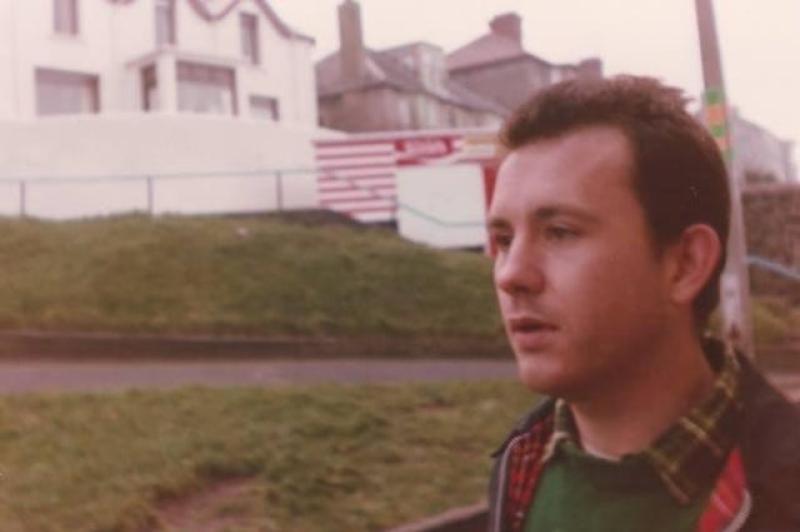 LGBTQ campaigners have been left disappointed after a discussion on a memorial for Mark Ashton within a local council area was postponed for a month.

Causeway Coast and Glens Borough Council's Corporate Policy and Resources (CPR) Committee voted last month to make contact with the Ashton family and LGBTQ support groups with a view to creating a memorial.

The decision to postpone the approval of the Committee minutes was taken in the aftermath of a heated discussion over the sale of land at the Dunluce Centre in Portrush.

A number of councillors noted the minutes had only been received on the morning of the full council meeting and they had not had enough time to adequately consider them.

The motion to postpone, proposed by Cllr Alan McLean, was carried by 33 votes to 1.

As the decision to move forward on the Mark Ashton memorial was taken at the CPR Committee, it will now be considered at the next full council meeting on Tuesday June 1.