Derry man looks back on career 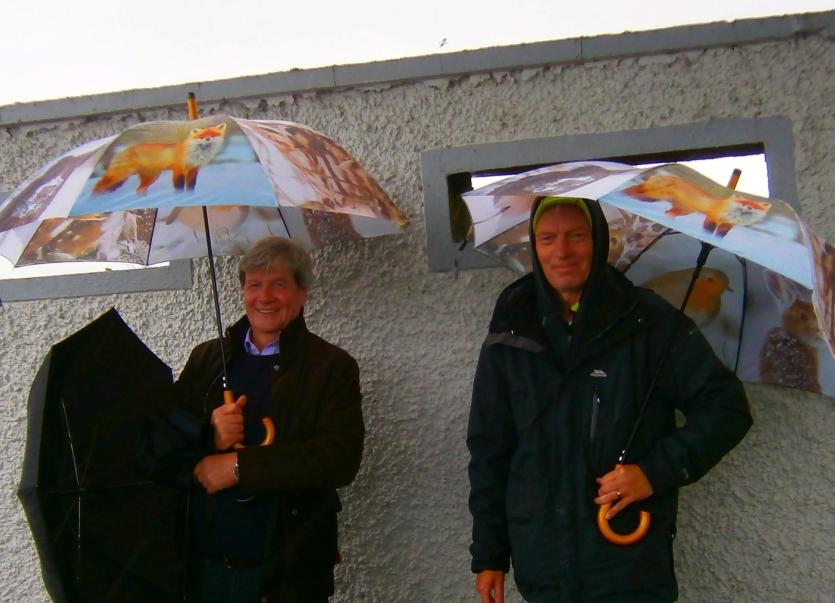