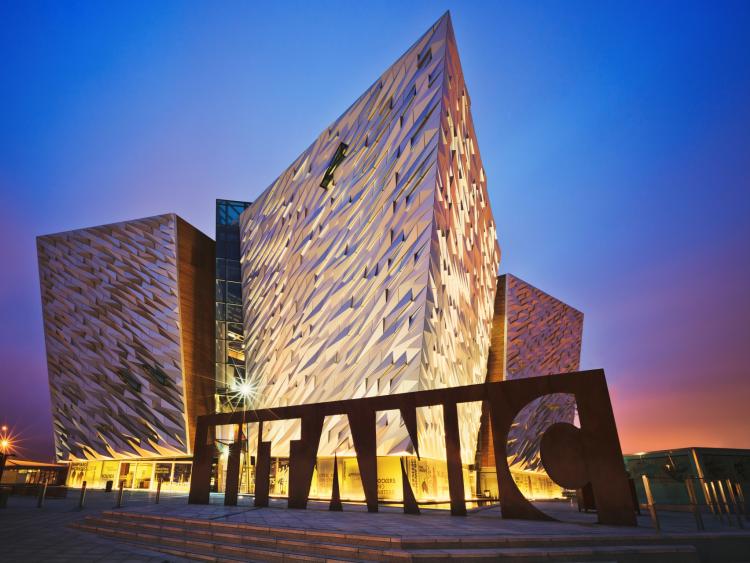 As the only part of the UK that shares a physical border with the EU, there is a significant number of people crossing back and forth between Northern Ireland and Ireland and for many different reasons, whether to work, shop, attend schools or places of third level education, or even to enjoy a break. 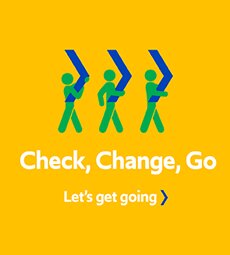 Now that the UK has left the EU and the transition period is set to end on December 31, what will the new relationship with the EU mean for people living on either side of the Irish border and their use of the Common Travel Area? What will be different when we reach January 1? The answer is that in terms of the Common Travel Area, nothing will change.

So the transition period will come to an end on December 31, but as far as the Irish border is concerned for people crossing it to work, learn or travel, nothing at all will change. 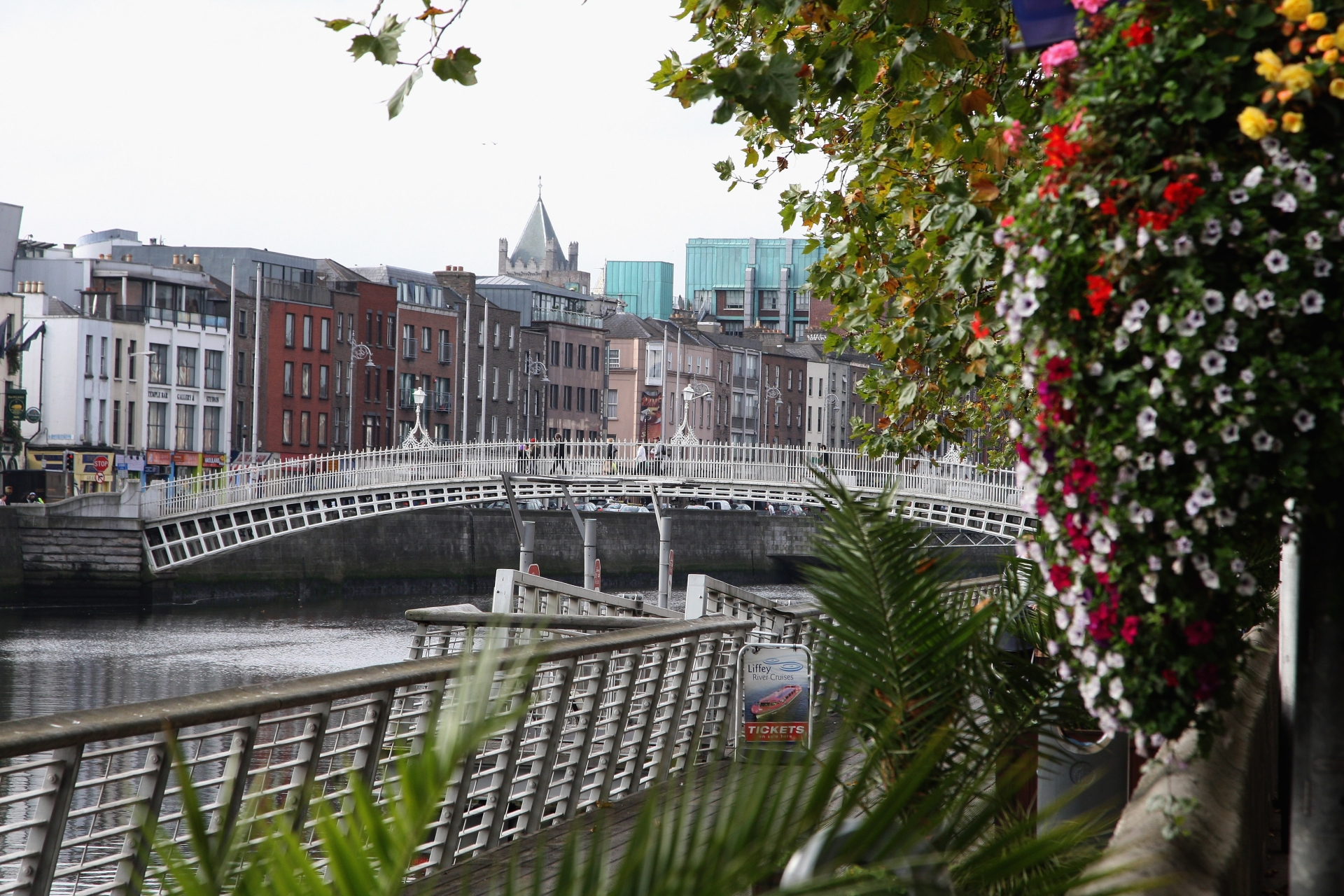 In sporting terms, cross-border links are the lifeblood of sports like rugby, hockey and cricket where the players at international level are drawn from both sides of the border.

Mick McKinnon lives in Richhill on the northern side of the border but works on the southern side, where he is a special needs assistant at King’s Hospital School in Palmerstown, Dublin. He’s also an assistant coach with the Irish senior women’s hockey team, which is currently preparing for Covid-delayed Tokyo 2021 Olympics.

King’s Hospital School is a boarding school, and Mick stays there for two nights every week and travels for the other days, leaving home at 5.30am to start the week’s work on Mondays. He works late too before travelling home for the weekend, so is grateful that there are no "border issues" to come. Players in the Ireland senior women’s hockey team also come from both sides of the border, so it’s essential that life continues as normal after January 1. 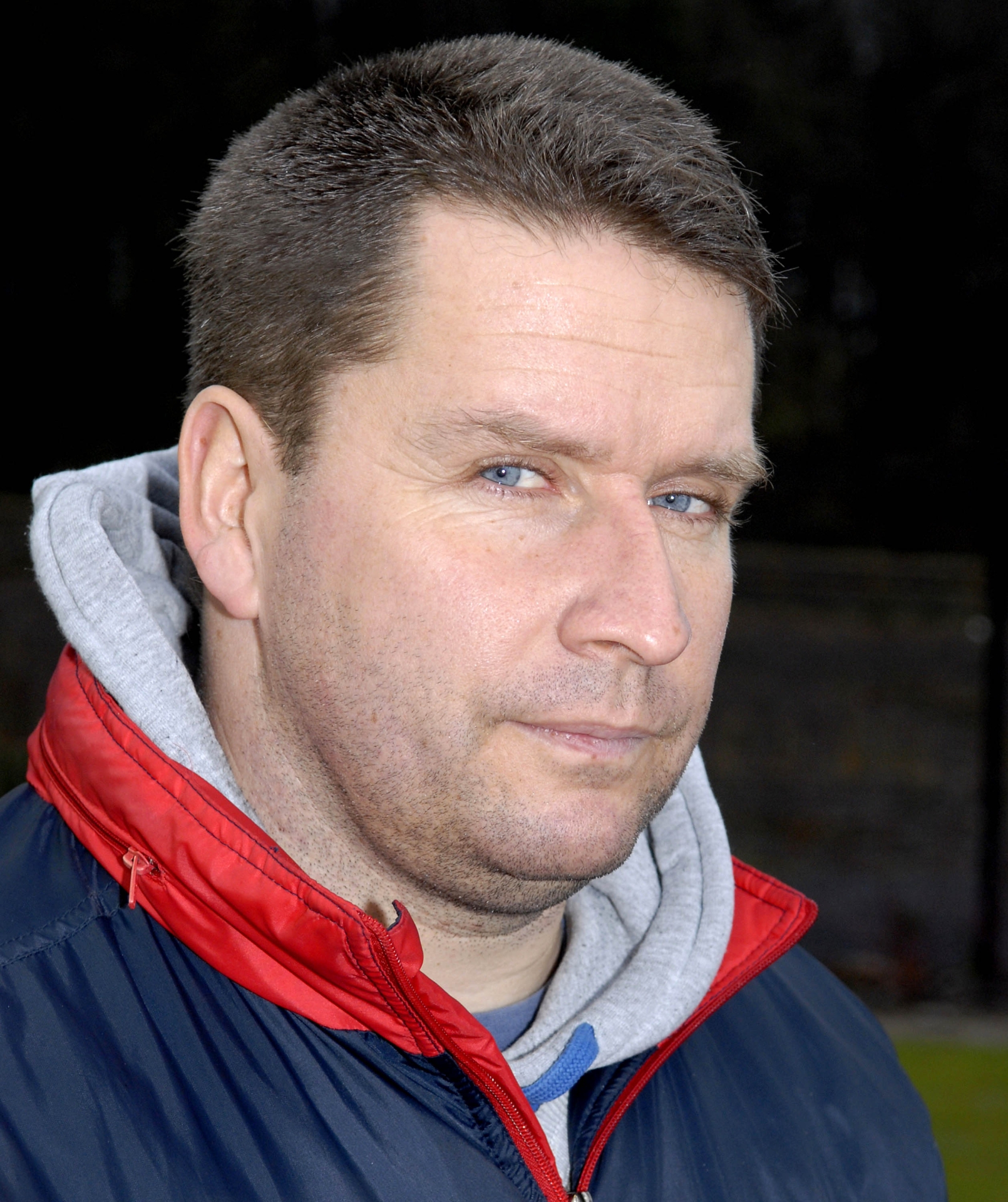 CROSS-BORDER: Mick McKinnon lives on the northern side and works on the southern side

Mick says he is relieved to learn that continuation of the Common Travel Area means there will be zero impact on the job he loves and the sport at which he helps people excel. The commitments made by both governments are reassuring.

“It’s not something I’m worried about,” he says. “I’m not anticipating any changes. Sports like cricket, hockey and rugby are all-Ireland sports, so I’m happy that things will remain the same. Any changes would have caused problems. I work long hours and travel, but I’m working in a job I really like. I love my job," he says.

Everyone in a similar situation can also be assured that there will be no impact on their lives and livelihoods in terms of the Common Travel Area.

People are being invited to come and view the Christmas trail in Eglinton.

And another one is gone! Gerardo Bruna leaves Derry City 'after some hard decisions'