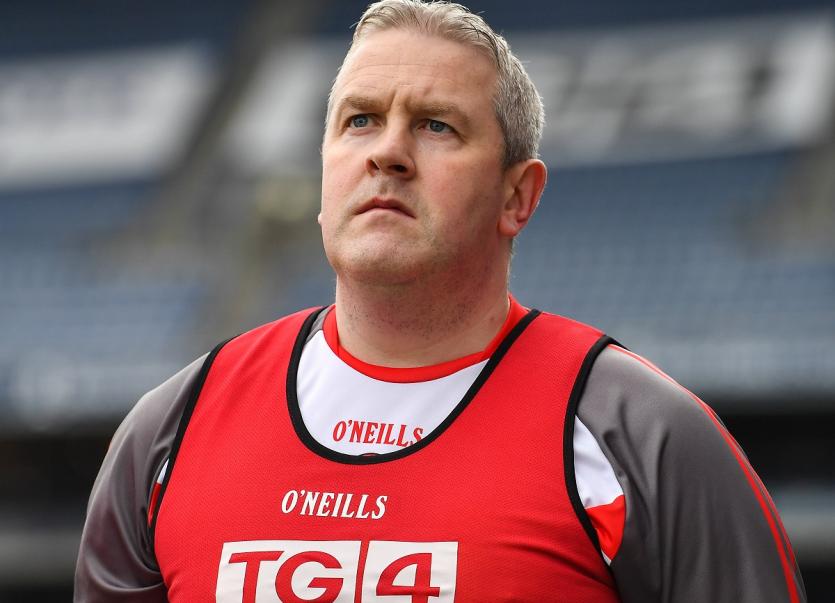 Paul Hasson has stepped down as Derry senior ladies manager, it has been confirmed.

Derry were knocked out of the All-Ireland championship last weekend, after their defeat to Antrim.

The Oakleafers got off to a great start in a game that was within their grasp for long periods.

A strong third quarter and a fortunate Cathy Carey goal put the Saffrons on their way to a 2-11 to 1-7 win and a semi-final spot.

Derry still have an Ulster Final with Fermanagh to play, which will be fixed after the Erne County's All-Ireland run ends.

The County Board are in the process of appointing a caretaker manager.