"It's so special to get it because I only have two other pictures of my mother as a child." 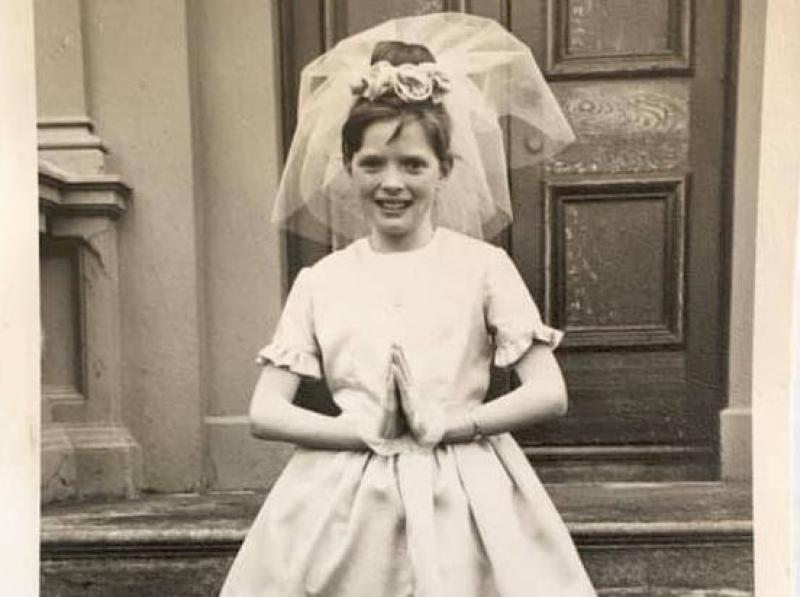 The photo of a young Maura Doherty was taken on her First Communion Day in the 1960s.

A Derry woman has been reunited with a photograph of her late mother, over 60 years after it was taken.

The smiling photograph of the little girl in a First Communion dress was taken by former Derry Journal photographer Larry Doherty in the 1960s.

It lay uncollected in a box for many years until Larry's daughter, Moira Doherty, discovered it recently and posted it on Facebook in the hope of reuniting it with its owner.

Tracy Morroi, who is a teacher at St Patrick's Primary School in Pennyburn, was contacted by a friend who noticed the striking resemblance to her, but at first she thought it was just a coincidence.

"I said I'm not old enough to be in a black and white photograph," said Mrs Morroi.

As time went on more and more people contacted her who suggested it was her mum, Maura Wade nee Doherty, who passed away almost seven years ago.

At first Mrs Morroi was unsure if it was definitely her, and she didn't want to collect the picture in case it belonged to another family.

However, she was inundated with calls and messages from people who remembered her mother as a young girl and confirmed it was indeed her in the picture.

Maura Doherty was born in 1944 the front room of her grandparent's home in 88 Bishop's Street, which is now the Oakgrove Bar.

Her parents Maureen and George Doherty then moved to 36 Long Tower STreet where she grew up and attended the 'Wee Nuns' school.

"My mammy worked in all the factories so everybody knew her," explained Mrs Morroi.

"She was a really bubbly person and would have chatted to anyone.

"It's been really nice to hear from people who remember her.

"I picked up the picture and it really made day. It was so emotional.

"It's so special to get it because I only have two other pictures of my mother as a child." 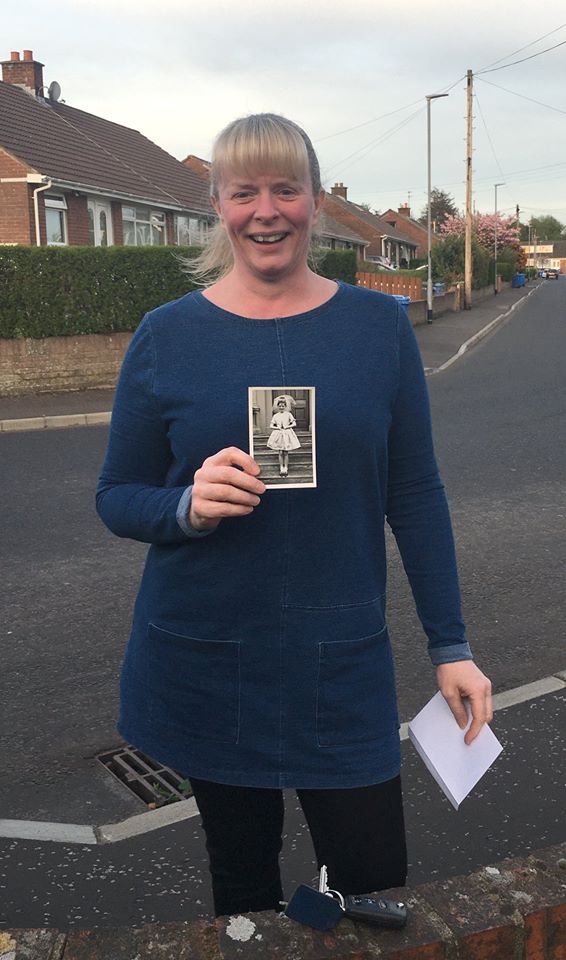 Mrs Morroi (above with the photo of her mother) said the whole experience has been very emotional.

"I had been doing a redding out the house this week and I had come across a lot of my mother's things so I was just having waves of emotion anyway and this happened.

"I've just been crying my eyes out."