Ireland has lost 'one of its most fierce champions for justice, equality and peace' 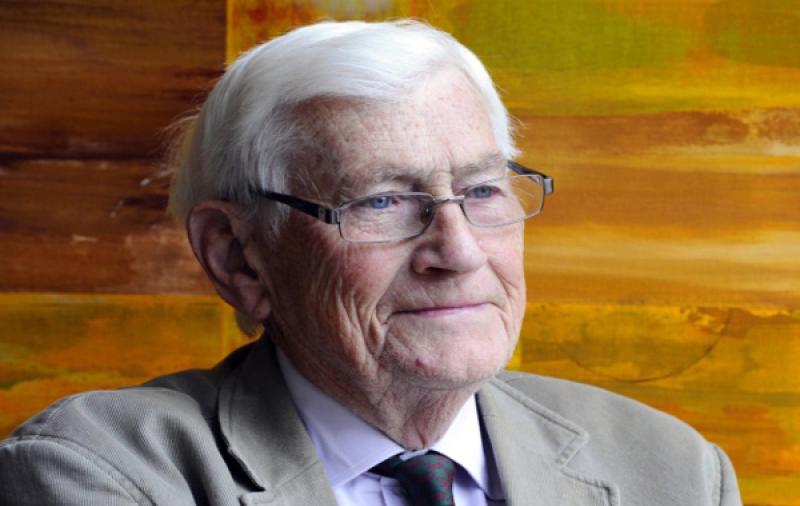 Tributes have been paid to former SDLP deputy leader Seamus Mallon who has passed away.
Mr Mallon was 83 years-old.
He was deputy leader of the SDLP for many years and played a key role alongside John Hume during the peace process.
Current SDLP leader Colum Eastwood said that Ireland has lost 'one of its most fierce champions for justice, equality and peace'.
“Seamus Mallon was a force of nature," he said.
“In the darkest days of conflict, when hope was in short supply, Seamus represented the fierce thirst for justice that ran through the SDLP and through communities that had lost so much to political violence.
“His passion for peace underpinned by truth, justice and reconciliation came from a lifetime as a proud son of Markethill where he was born, grew up and raised his own family.
"It didn’t matter who you were, where you worshipped or what your politics were, there was always help to be found at Seamus’ hearth."
Mr Eastwood said he joined the SDLP because of people like Seamus Mallon.
"His absolute opposition to the murder and maiming of our neighbours, his immense work to reform policing and deliver a new Police Service that could command the support of our entire community and his unrelenting commitment to making this a place we can all call home inspired so many young SDLP members.
“Throughout my political life, Seamus was a constant source of guidance, advice and, when needed, some robust critical reflection. His support has been an immense source of personal pride. I hope that I’ve done him proud in return.
“Seamus lived for Ireland and worked for all of its people - we are all the better for it.
“The pride of Seamus’ life was his dearly loved late wife Gertrude, their daughter Orla and granddaughter Lara.
"My thoughts and prayers are with Orla, her husband Mark, and Lara at this difficult time. I hope they’re comforted by Seamus’ incredible legacy and the indelible mark he left on the lives of so many people.”