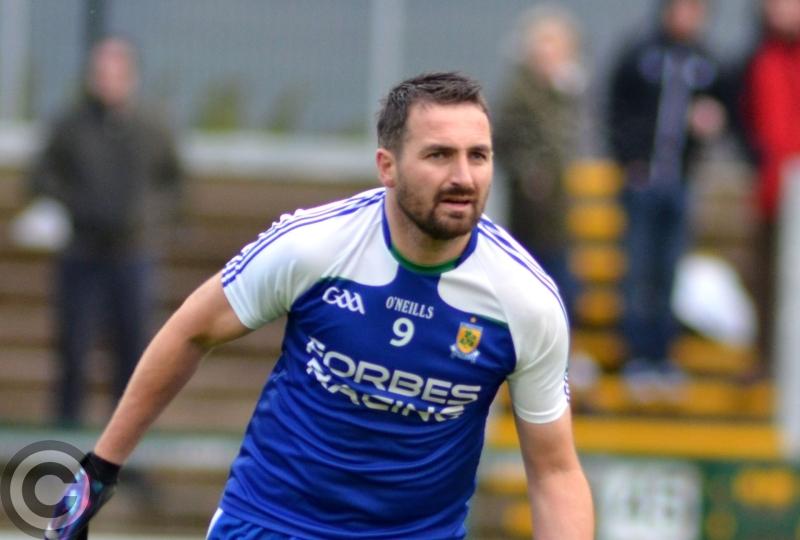 James, who won an All-Ireland with the Shamrocks in 2002, was part of Muldoon's management team and brings his brother Niall on board for next season.

Niall, a former Derry minor manager, was in charge of Ballinderry when they reached the 2010 county final with Coleraine and has had championship success with Ballymaguigan and Rock, who he took to an All-Ireland junior final.

Former 'keeper Conlan, who oversees much of the club's strength and conditioning, had two seasons as manager of neighbouring Moortown.  He will come up against his brother Killian, who was previously appointed as the Newbridge manager.

After stepping down from the Shamrocks' hotseat, Fabian Muldoon has joint the management team or nearby Ardboe.