Exhibition by renowned gay rights activist to open in Derry 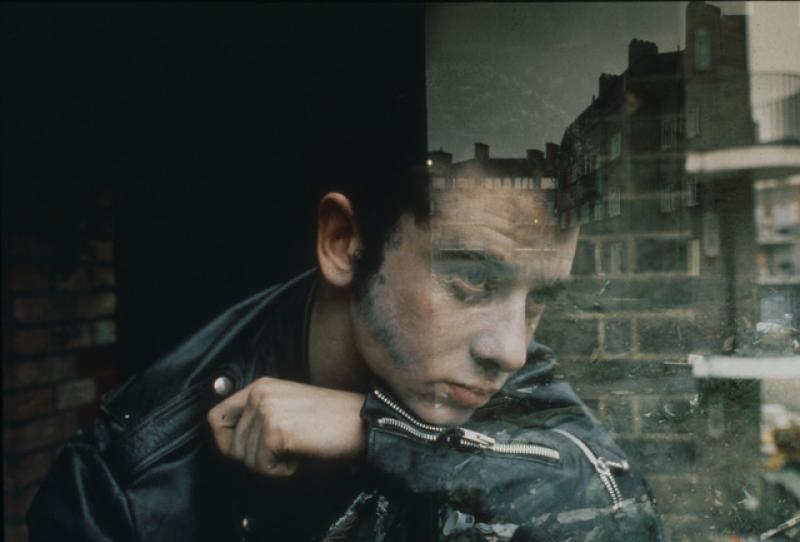 An  exhibition that exploring the work of one of Britain’s most iconic filmmakers and gay rights activists is coming to Derry.
Painter and writer Derek Jarman was at the centre of the queer movement in the 80s and 90s, with his activism firmly integrated into his films.
His GBH painting series (1983-84)  will open on Friday November 15 at Void Gallery and his film The Last of England (1987)  will be screened in St Columb's Hall on Saturday November 16.
Created in response to social injustices of the late ‘80s, the themes of The Last of England still reverberate widely across contemporary Britain.

A spokesperson for Void gallery said: "Jarman’s apocalyptic, postcolonial depictions of the ‘fall of England’ - reflecting the country’s desire to return to its ‘Imperial days’ - are ever present in the current political landscape, from Brexit, parliamentary suspensions and the absence of a government at Stormont, to the rise of nationalism, fascism and state surveillance. We are at an impasse in Northern Ireland and are once again at the mercy of Westminster decision-making.

"The film references the AIDS epidemic and the collective trauma that was experienced at that time.

It was originally going to be titled GBH The Last Of England, reflecting the destruction of the landscape and culture of England, and more personally the body through AIDS. Jarman said the GBH could stand for “whatever you want it to: grievous bodily harm, great British horror, gargantuan bloody H-bomb”.

Instead, he used the GBH title for his painting series, depicting the map of England in various stages of being inflamed. In exhibiting these works, it punctuates this particular moment in Britian's political history, to show the parallels in the political struggle from then and now.

The legacy of Jarman’s work and gay rights activists both past and present are demonstrated in recent societal and legislative changes with the legalisation of gay marriage in the North.