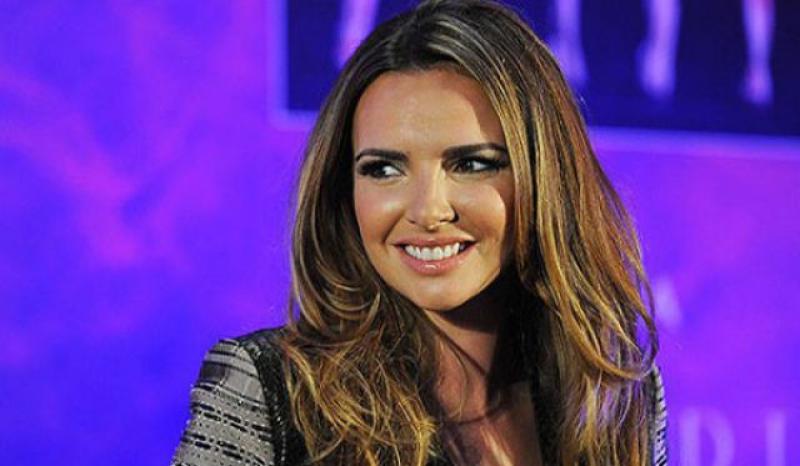 Nadine Coyle has been tipped to enter the Celebrity Jungle

Derry singer, Nadine Coyle, is to feature in one of television's most-watched reality series, it is being reported.

The former Girls Aloud member is set enter the Australian jungle to take part in “I'm a Celebrity Get Me Out of Here.”

Series producers are reportedly hoping the Derry girl will “tell the bars” about her former bandmates.

The series – to be screened to millions on all of ITV's networks from the end of next month – will once again be presented by Declan Donnelly and Ant McPartlin.