Elsewhere there were wins for Craigbane, Magilligan, Sean Dolan's and Glack. 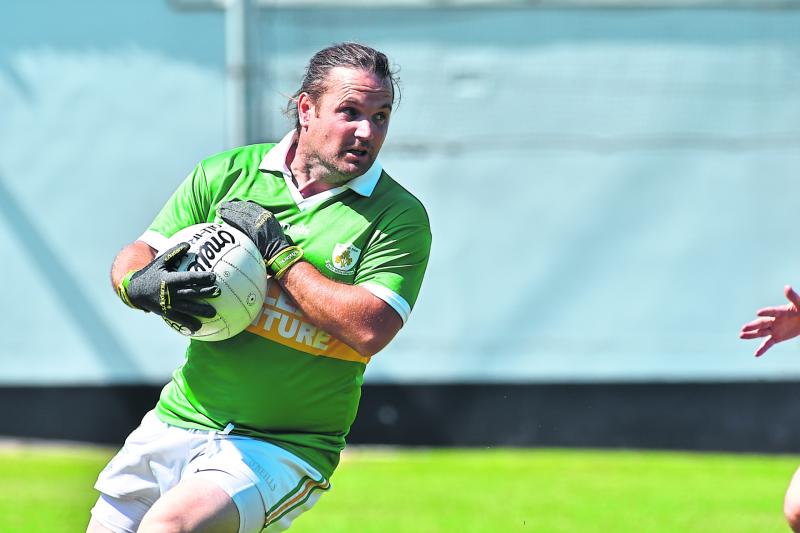 Ballymaguigan kept their unbeaten run going with a comfortable win over Doire Trasna. The Waterside team was missing a few key players and they also missed a number of straightforward looking frees.

Ballymaguigan got off to a dream start with a second minute goal from Ciaran McIver and by half time they had a handsome 1-7 to 0-3 lead.

A second half goal from Thomas Kealey ended the game as a meaningful contest. The home team who won the league last year look to be well on course to do it again.

A strange with a strange ending, indeed a premature ending. Played in wet, windy and cold and heavy conditions at Brolly Park Glack led by 2-7 to 0-2 at half time.

By that time the Colmcilles were reduced to eleven men having been on the receiving end of red and yellow cards.

A Liam O’Brien effort went to the net and a wonder goal from sub Aaron Moore left the city lads with a difficult assignment. Then came a black card and the Colmille’s were down to ten so according to rule the game was blown up.

Glack took early control and an early major from Adam O’Kane put Simon Doherty’s team in control. An early double yellow card was the start of the Colmcille’s downfall.

Shane Toner also found the net and with Niall McGowan in his normal accurate form hitting four points it was as good as over at half time.

Odhran McKane confirmed his hot form this season with a brilliant personal display against improving visitors Moneymore at Piggery Ridge.

Despite being short several players who got carded in the previous week’s clash with Drum it was a solid display by the Creggan men who now seem to have recovered from a poor start to the campaign.

A strong second half performance by Craigbane took them to comfortable win over a Ballerin team that faded after decent opening thirty minutes.

The Craigbane victory was notable in that they played three quarters of the game with fourteen players after centre half Moore saw red. 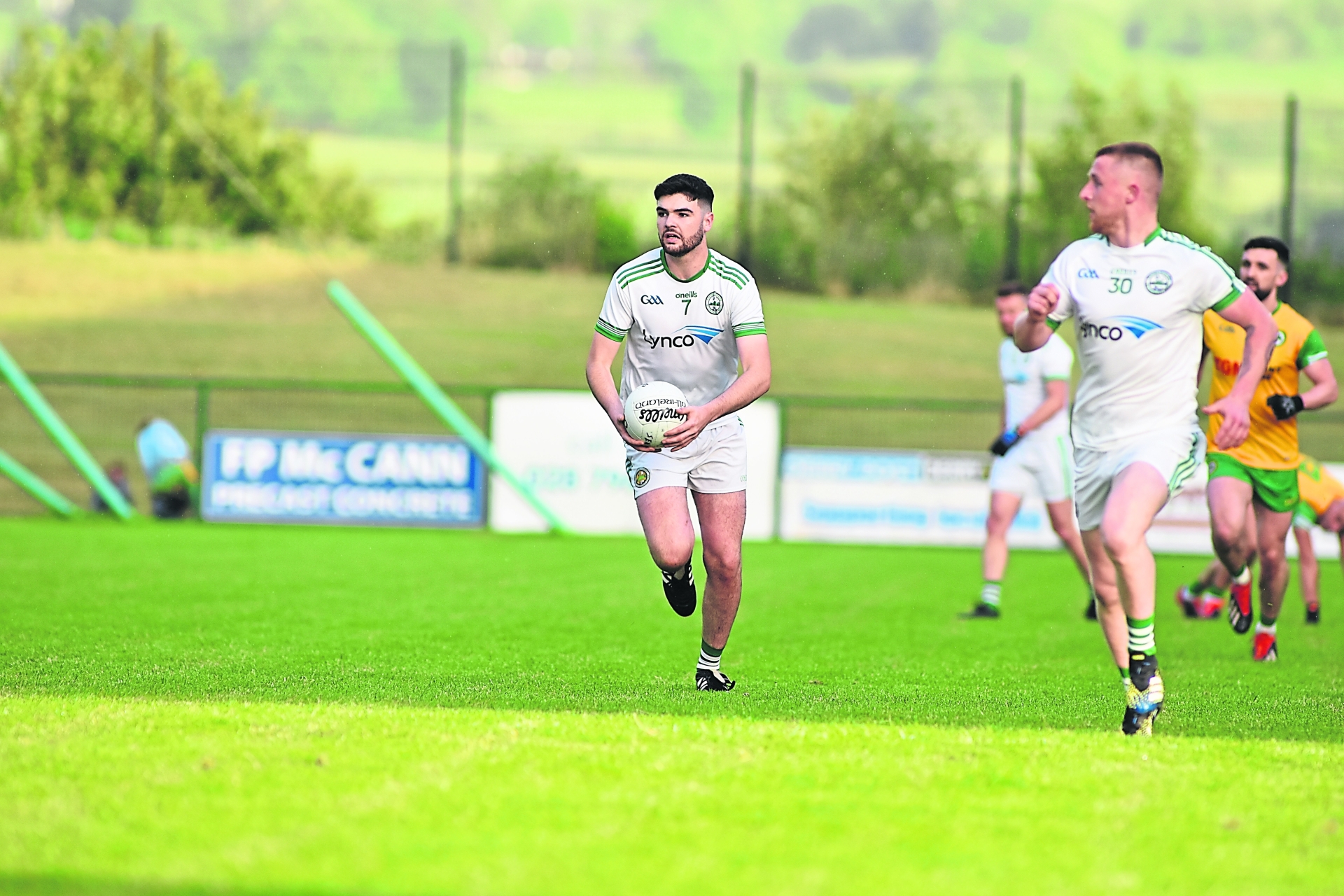 They were down to thirteen late in the game when Naoise O’Mianain got a second yellow. Ballerin finished with fourteen when sub John McGinley was sent off in the dying embers of the game.

The winners were much more accurate in front of the post than a wasteful visiting Ballerin. After going 0-6 to 0-2 after fifteen minutes the unbeaten Craigbane rallied to lead by 0-7 to 0-6 at half time.

Ballerin, despite having some decent chances managed just a point and overall just a point from open play. Craigbane when they got going were the sharper and fitter looking team.

Ballerin have injury problems but have a lot of work t do to get up to the standard of the past few years. Craigbane were able to bring Lee Moore off the bench and he contributed three points.

After conceding their previous game Admore turned out in force and gave a strong performance against an in form Magilligan team. For once Ardmore did not rely on William ‘Al’ McLaughlin form the bulk of their scores. Five others contributed to their total! Magilligan led at half time in hard hitting game by 1-6 to 0-7 but the accuracy of Conor Canning Collie Mullan and James Payne kept stretching their lead as their good form continues.