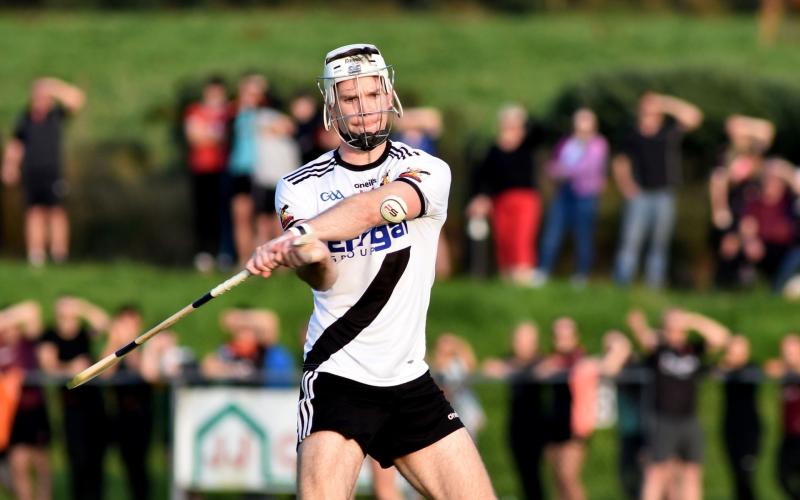 Kevin Lynch's held off a stern Banagher resistance to book their place in a third successive Derry SHC Final after their 1-16 to 1-12 win at Celtic Park on Sunday.

Thomas Brady's early goal separated the teams at the break, with the Lynch's 1-5 to 0-5 ahead.

Six unanswered points in the ten minutes after half-time had Shane Elliott's side comfortably ahead.

The Lynch's finished strong with fine scores from John Mullan, Conor and Sean Kelly to secure a showdown with Slaughtneil in three week's time.