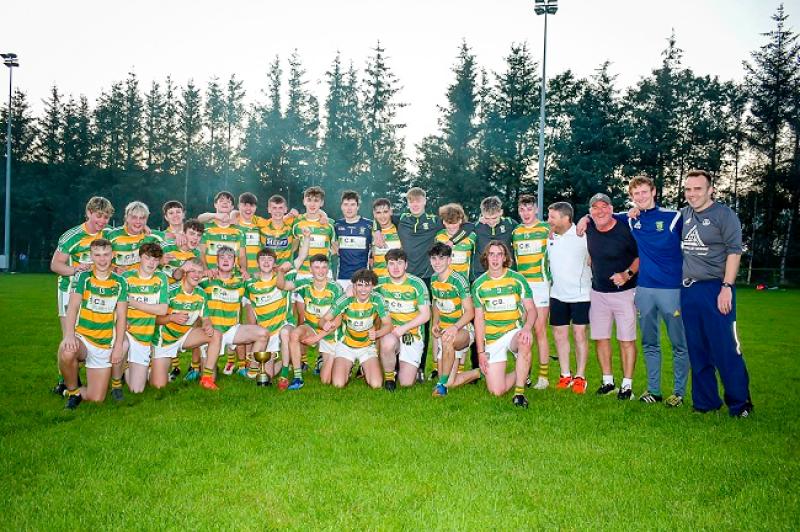 Three first-half goals helped Glenullin on their way to victory over Steelstown.

A cagey opening quarter in Craigbane saw Steelstown lead by a single point, 0-5 to 0-4.

Glenullin, who built on the back of a strong performance from their defence, took over at the first water break. Ryan McNicholl's 18th minute goal unlocked the Steelstown defence.

Further goals from Conn Kilmartin and Eoin Mullan had the 'Glenullin in a commanding 3-7 to 0-8 interval lead.

Steelstown started brightly in the second half and a point was followed by a goal from a long range free by Oran McMenamin which eluded everyone in the square to land in the net.

The Brian Ógs battled well, but could never get to within four points. Glenullin's defence, led by Cormac Hasson, closed down their attack. 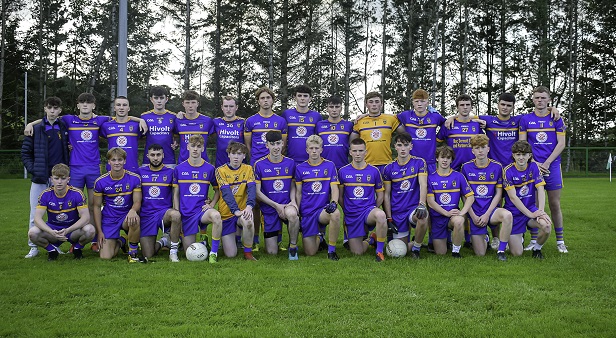 In the final quarter, Glenullin pulled away for a comfortable victory with a further goal from Lewis Hawthorne and points from Conn Kilmartin, Eoin McIlvar and Ryan McNicholl.

McMenamin and recent Derry senior panellist Donncha Gilmore battled hard at midfield for Steelstown but ultimately the Glenullin defence was the foundation for this victory, limiting the scoring opportunities and driving their team forward.

The Steelstown boys gave a very committed and determined performance. They competed well in the first half but the concession of two goals in the early stages of the second half meant that they had too much of a hill to climb. Despite their best efforts they lost out to a very strong Glenullin team.