Bradley and Cassidy goals pave the way to victory for Slaughtneil 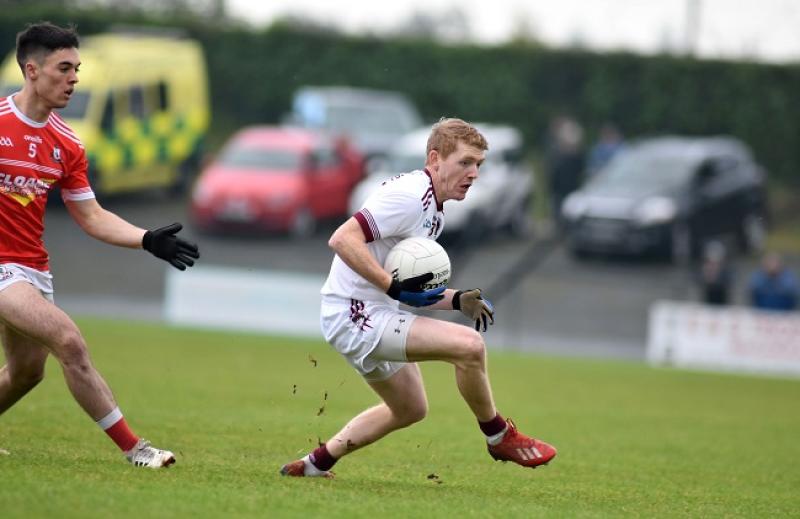 Goals from Brian Cassidy and Christopher Bradley helped Slaughtneil to victory in a lacklustre affair on Sunday afternoon at Rossa Park.

Slaughtneil 2-13
Magherafelt 0-9
Padraig Cassidy, one of four changes from the win over Coleraine, made his first start of the season and Shane McGuigan notched two early Slaughtneil points. By the water break Emmett McGuckin (2), Anton McElhone and Conor Kearns had the home side in the lead, 0-4 to 0-3.

McGuigan and Ronan Bradley hit early second half points as Slaughtneil took over. The home side did have a goal chance, but Conor Kearns' penalty was saved by Antóin McMullan, who also denied Antone McElhone with another.

The Emmet's face Lavey this weekend, who are one win away from the league title, followed by a game with another of their championship group, Swatragh, in the final league outing.

Magherafelt finish the league with games against Coleraine and Bellaghy.