The O'Briens came back from nine points down 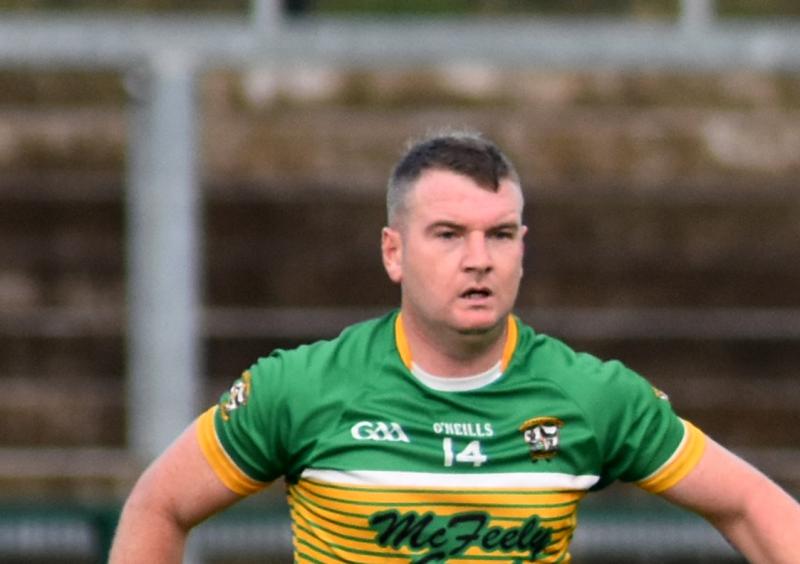 After losing to Faughanvale on the opening day of the season, Foreglen took their unbeaten run to four games with victory over Banagher in Saturday evening.

They did it the hard way, coming back from a five-point half-time deficit after conceding two goals in the first ten minutes, with Kevin O'Connor kicking a 1-10 tally.

Banagher welcomed Peter Hagan back after injury. Hagan and ace forward Tiarnán Moore scored goals which helped them lead by nine points at one stage during the opening half.

Ten minutes into the second half a Liam Downey goal, his second in as many games, set Foreglen on their way back into the game.

With 10 minutes to go, Kevin O'Connor scored his first goal of the season as Foreglen went on to complete their comeback.

Faughanvale maintain their impressive start to the season