Faughanvale maintain their impressive start to the season 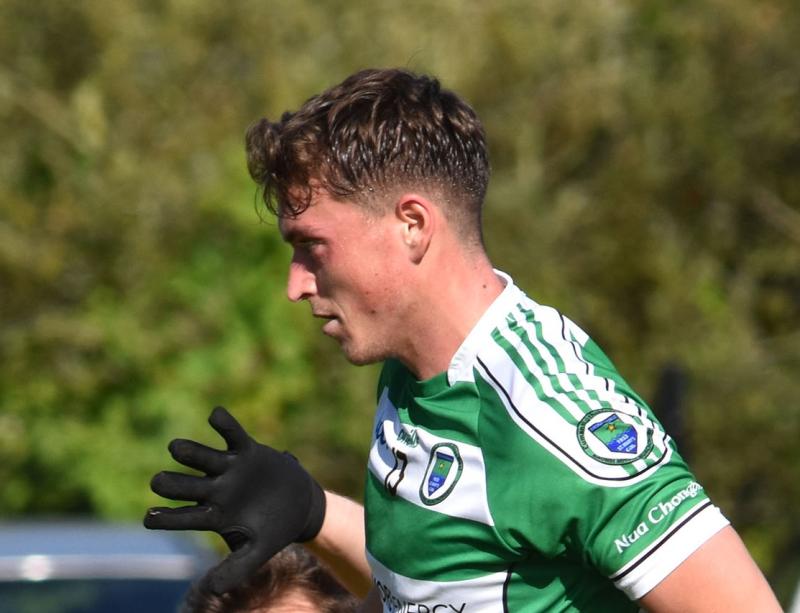 Faughanvale maintained their strong start to the season with a win at Lissan on Friday night.

It sets up an interesting clash with Dungiven after the league break.

Joe Gray's side went into a four-point lead after ten minutes with Dean Curran, Kyle McGuinness, Kevin Martin and Curtis O'Hara all scoring from play.

Lissan, who have been ravaged by injuries and absentees, got their first score of the game with a quick response from Eoin McElhinney.

A long ball into the square resulted in a goal for Lissan, cutting the gap to a point at the first water-break, 0-5 to 1-1.

Lissan equalised after the water break, but Faughanvale pushed ahead with scores from Kevin Martin, Conan Murray and Kyle McGuinness and Cathal O'Kane.

The visitors led 0-9 to 1-2 at the break and added two points from Kevin Martin before the game's only goal.

Mark Creane was fouled on his way to goal and Kevin Martin tucked his kick to the net and the 'Vale were 1-15 to 1-3 to the good at the second water break and on their way to a fourth win of the season.