Glenullin await their first points of the season 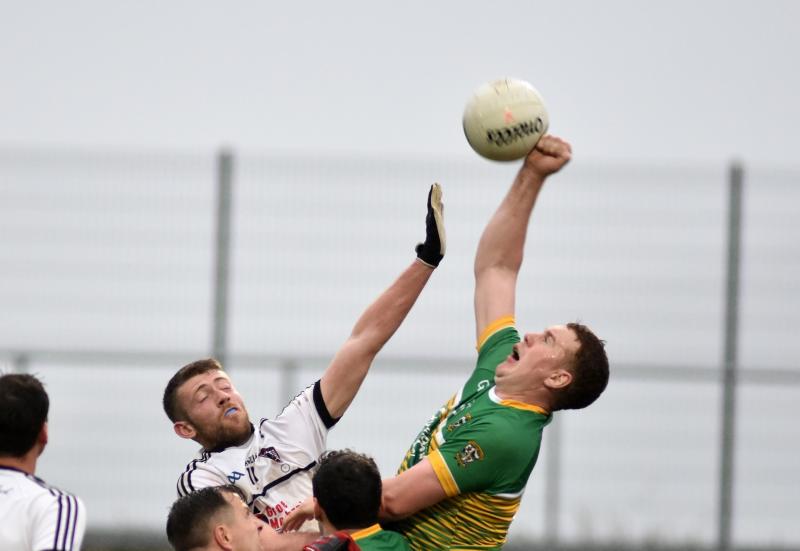 The game was postponed from Sunday, as a mark of respect to his Granny Annette, and it was fitting that McCormick landed the winner from a nearly impossible angle.

The late show follows on from Cahir O'Connor's winning goal in the dying moments of their win over Castledawson and it leaves Glenullin still waiting on their first points of the season.

Eoin Bradley's tally of 1-8 wasn't enough to save the home side. His goal, hammered to the top corner, from a second minute penalty saw the 'Glen ahead at the break, 1-8 to 2-4, with Cahir O'Connor hitting both Foreglen goals.

A penalty from Mark McCormick in the second-half half gave Foreglen a path into the game.

'Skinner' and Fearghal Close were the main scorers for Glenullin, who led by four and five points at different stages during the game.

Four Kevin O'Connor frees in the second-half and a point from Christopher Dunne had the visitors in the game until McCormick's late winner.

Foreglen are at home to unbeaten Kilrea this weekend, with Glenullin travelling to fellow strugglers Castledawson.