Cahir O'Connor struck the late winner for the O'Briens 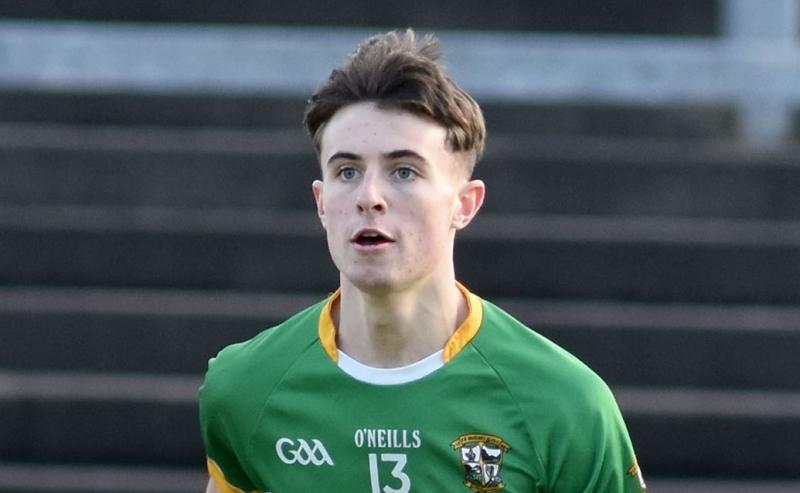 A late goal from Cahir O'Connor was the difference between the teams as Foreglen returned from the Broagh with their first win of the season.

In perfect conditions it was the home side who started off better with points from Aidan and Ruairi Keenan.

The 'Dawson went into the first water break five points ahead. After great work by Tony Gallagher, Shea McKenna finished to the net for his first league goal in senior football in a 1-6 tally overall.

By half time Foreglen pegged the gap back to three points, thanks to Kevin, Caolan and Cahir O'Connor finding the target.

With the slight breeze in the second half, the teams exchanged points and it was Foreglen who began to take control with their use of the early ball. It paid dividends as Liam O'Hara's goal levelled the sides.

Castledawson lost Tony Gallagher to the sin-bin and Niall McNicholl on a second yellow card, but the game looked to be heading for a draw until the late drama.

It was all square going into extra time. The 'Dawson won their kick out, but Foreglen turned over the ball and on the end of the move was Cahir O’Connor who, after speeding clear, jinked inside to score the winning goal.