Derry make one change for the visit of Donegal 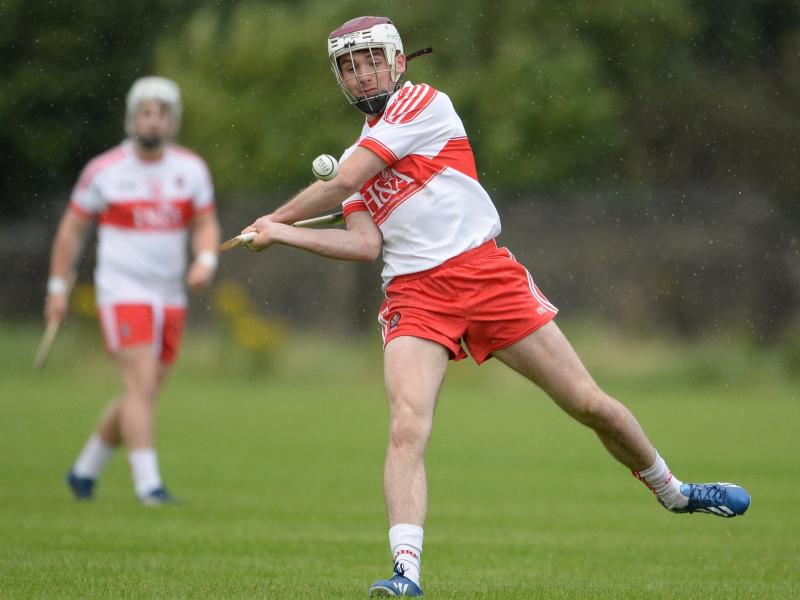 Derry have made one change for Sunday's crunch NHL clash with Donegal at Ballinascreen (2.00).

Conor McAllister comes into the side to make his full league debut, with Eoghan Cassidy dropping to the bench.

Cassidy was a doubt for selection following a knock picked up in training and it leads to reshuffle that sees vice captain Conor Kelly listed at centre back, with John Mullan moving to midfield.

The Oakleafers go into the game on the bottom of the table and in need of a vital win to ease any relegation worries.

Donegal, on the other hand, were victorious over Mayo and Roscommon, but lost to Kildare.

The Oakleafers' joint managers Dominic McKinley have been dealt the blow of Kevin Lynch's Thomas Brady, Sean Kelly and Niall Ferris, the latter of who scored 1-2 v Mayo, all stepping away from the panel.

Lavey's Chrissy Henry, who is set to go travelling next month, has also withdrawn and played in Lavey's win over Banagher in midweek.  Also gone from the panel are Ballinascreen duo Paul Cleary and Noel Rafferty.