Murray kicks Desertmartin on their way to minor title 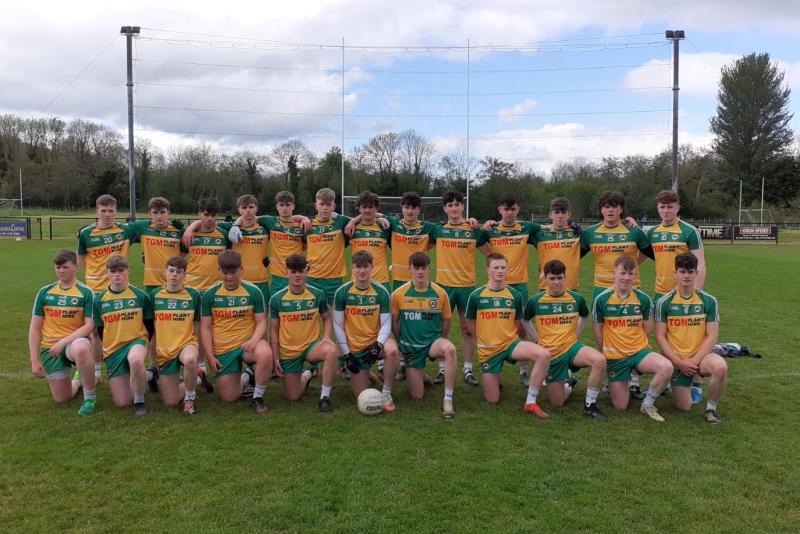 It was the long-awaited 2020 final, put on hold due to Covid-19 lockdown. It was well worth the wait for Desertmartin, a team that stuck together, all the way since their U12 days, reaped the benefits of the club's continued focus on their underage structures.

It was a physical encounter and in the end Desertmartin played better football and ran out deserving winners.

Five of the starting team have little time to bask in the glory, as they prepare for Friday's U16 final, also from 2020, against St Trea's and St John's.