McCullough to take charge of Slaughtneil in 2021 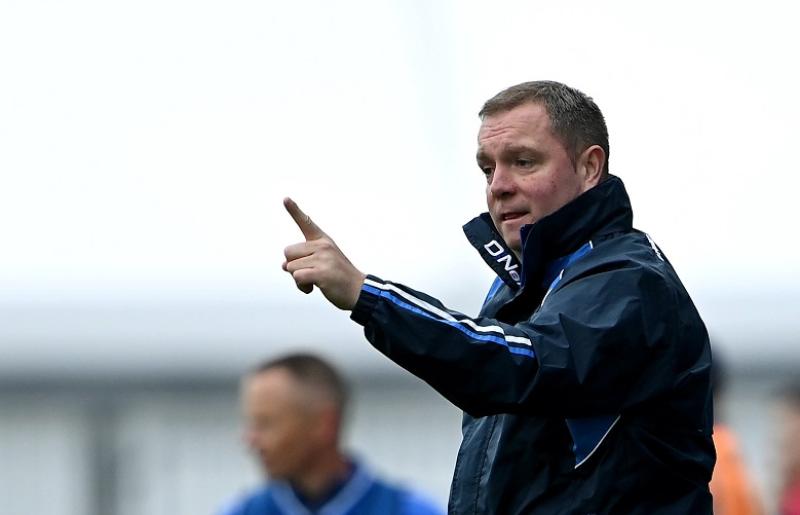 Former Antrim and Rossa camogie manager Michael McCullough will take over as manager of Slaughtneil camogs for the 2021 season.

He will be assisted by Muirinn Quinn, who played corner back on Rossa's All-Ireland winning team of 2008 under McCullough and was the Beflast club's captain in their 2012 Ulster final win over Slaughtneil.

The full management is yet to be confirmed but it will include former Antrim player Micky McCambridge and Armagh native Ronan McWilliams, who coached Kildare to Christy Ring success last year.

McCullough, who declared an interest in the Derry senior hurling vacancy, is currently coaching Dublin side Ballyboden St Enda's, who he helped to the 2018 Dublin title.

He spent two seasons with Dublin seniors under Mattie Kenny and coached Derry seniors and U21s under Brian McGilligan, who won back to back Ulster 21 titles.

He takes over from the outgoing management team of Damien McEldowney, Dominic McKinley, Michael Glover, Padraig Ó Mianáin, Shaun McEldowney and Karen Donaghy, who had planned to step away after the 2020/21 season finished.

Slaughtneil are due to put their Ulster title on the line against Loughgiel on this Saturday, February 6 but has been postponed due to Covid-19 restrictions.

The Emmet's won their sixth Derry title in a row, beating Swatragh after a replay.  They won three All-Ireland titles in succession, but were pipped in the final last year by Galway side Sarsfields.