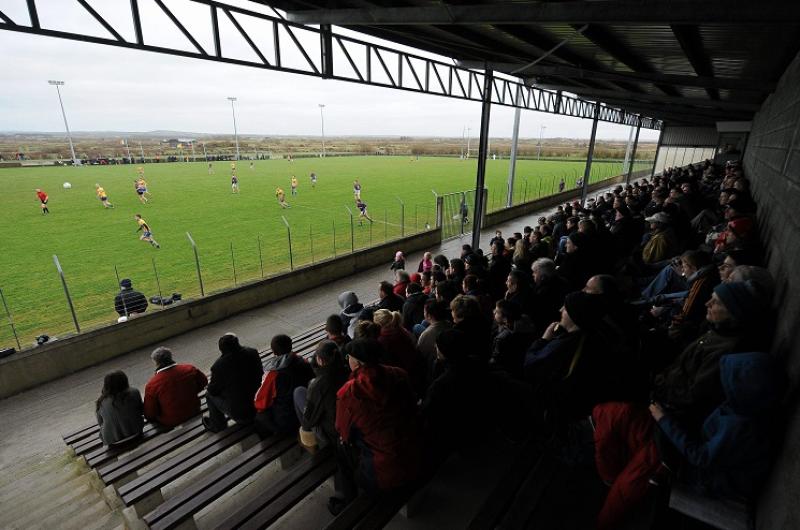 Glenullin native Mark Rafferty has been appointed as manager of Clare side Doonbeg for the 2021 season.

Rafferty was a championship winner with the Glen in 1985 with brothers Colm, Padraig and Seamus, before emigrating to Australia.

He has lived in Clare for the last 20 years where he was a county minor selector.

Rafferty played at midfield for St Joseph's Doora/Barefield in the 2011 SFC Final defeat to Kilmurry Ibrickane before managing the club to the final 12 months later when they lost to the same opposition.

Doonbeg won the last of their 18 county titles in 2010 and will look to county star David Tubridy to spearhead their challenge.