An 'uninterrupted' club championship season is set to begin in July 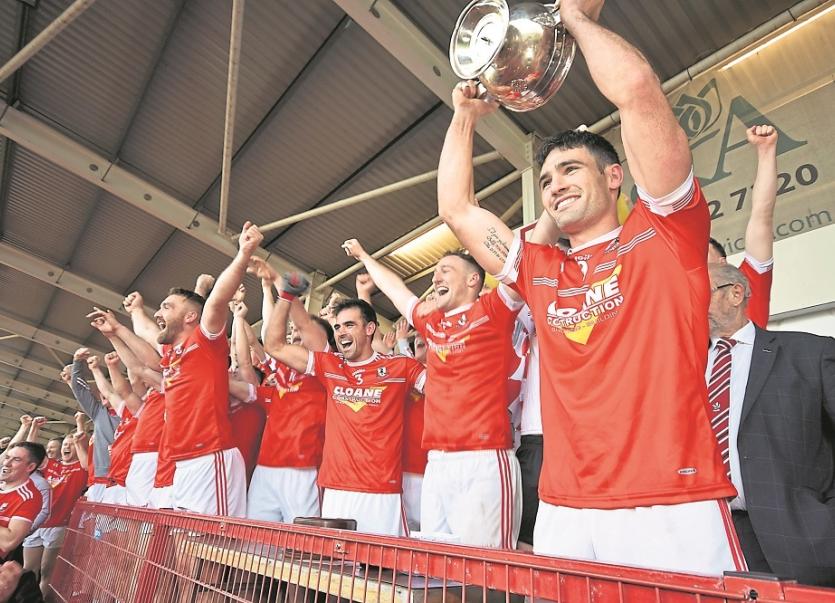 The GAA have offered an 'uninterrupted' three-month period for counties to get their club championships played, following their new plans rolled out on Monday.

Club competitions, largely without county players, can take place in the spring and early summer months, with Covid-19 regulations in place.

The uninterrupted main club championship window stretched from July 24/25 to October 23/24.  The provincial series will stretch from October 16/17 to November 27/28.

Provincial draws are not made until All-Ireland quarter-final participants in the senior inter county championships are known.

County champions from the teams involved won't be involved in Round 1/quarter-finals in the provincial club championships where possible.

The All-Ireland semi-finals will take place in December, with the finals planned for January 2022.