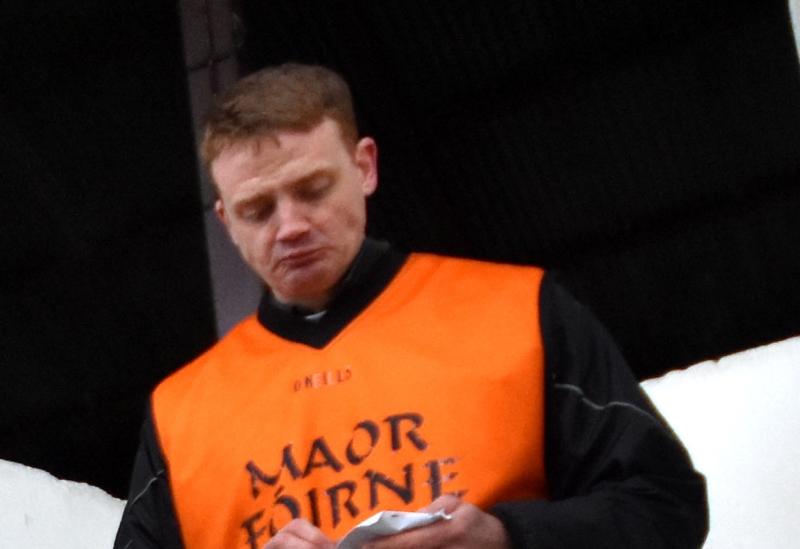 Delargy won an Ulster club with the 'Dall as a player in 2006, beating Kevin Lynch's in the final.

The former Antrim player was part of John McEvoy's management over the past two seasons.

Another of McEvoy's selectors, Johnny McGuirk, will take charge of Dublin club St Brigid's next season.