Future investment will concentrate on people 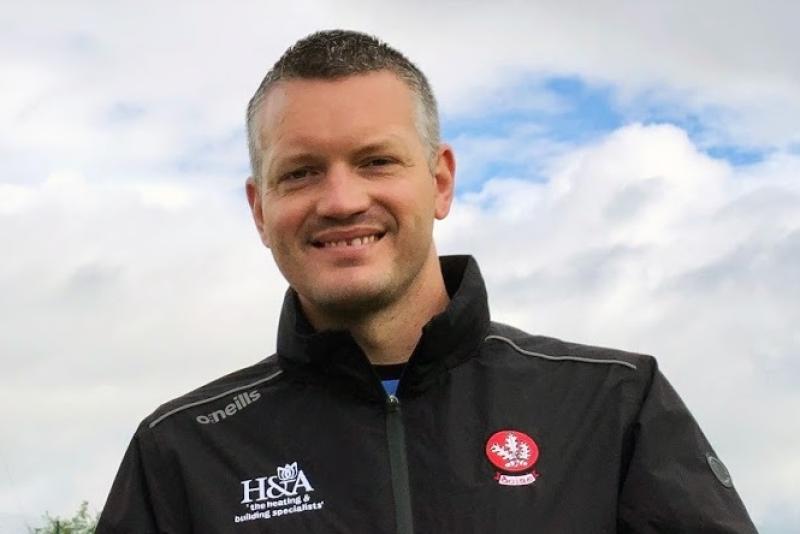 In his address to Monday night's Derry AGM, Stephen Barker paid tribute to the late Hugh McWilliams, who he described as a 'giant of generosity'.

Hugh was Managing Directory of local firm H&A Mechanical, who are confirmed as the county's main sponsor for 2021, their sixth in all, with a new-look jersey due for release early next year.

“He was unstinting in his support for county, club and community,” Barker added.

Barker told club delegates that the GAA was a 'way of life' for Hugh.

“His untimely death was a shock for the whole county but especially for his wife, Anne, his family and everyone at the Ballinascreen who we keep in our prayers.

“Hugh’s influence on Derry GAA cannot be overstated. He was always ready to help, should that be with time, money or simply advice and his absence has left a huge void. He was an avid supporter of Derry and St Colm’s and an ever present at games in Owenbeg, Celtic Park and all over Ireland.

“On behalf of Derry Management Committee, I would like to extend my sympathy to the McWilliams family and to the friends and relatives of other families who have lost loved ones in the past year.”

Barker, in this second year as Chairman, said the county now 'funds itself' and are in a 'healthy position' after the final payment on a 2013 capital loan for the development of Owenbeg. He thanked the 'unrelenting' work of 'so many' people over the years.

“The focus for future investment has to concentrate on people,” Barker promised, now that all the infrastructure is in place.

“We must now ensure that our clubs, our championships and our county teams are comparable with the best in the country as well.”

Barker said that it would only by helping clubs 'improve themselves' that the county would prosper. He said the recent five-year coaching plan would be the 'framework' for this to happen.

“I’d like to thank Damian Cassidy and his team for the work they put into what is a very comprehensive and ambitious plan but one I believe can reap rewards if there is buy-in from the clubs.

“The plan puts the focus on people and that’s where our investment must be going forward, in our people through schemes like the GPO scheme.”

In his address, Barker also spoke on the Covid-19 pandemic that made 2020 'a difficult year' for everyone in sport and beyond.

“Everyone in society is indebted to the crucial work of the NHS and carers who have been heroes throughout this pandemic,” he said. “

The GAA too has played it part, both nationally and locally with clubs provided a vital source of contact for rural communities and those isolated because of lockdown.

“Many clubs have delivered groceries and medicines to the elderly or isolating and opened their grounds for local communities to enjoy safe walking areas showing once again, the critical role many clubs play in their own community," Barker stated

On the night, there were no contested positions for place on the County Management Committee.

Una Ferguson stepped down from after five years as cultural officer and was replaced by Glenullin's Niall Comer.

The county board for 2021 is as follows: