Barry Cassidy named as standby referee for All-Ireland U20 final

Paul Faloon is the man in the middle 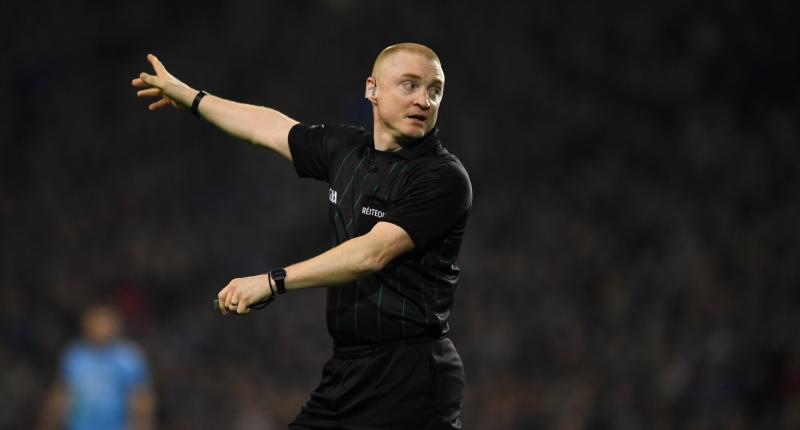 Cassidy was in charge of the recent Ulster final and has taken charge or Leinster, MacRory and All-Ireland Club deciders during this career.

David Coldrick has been named to referee the senior final, with Down's Paul Faloon in charge of the U20 decider.