DERRY AGM: Comer the only change in the county board

Glenullin man takes over from the outgoing Una Ferguson 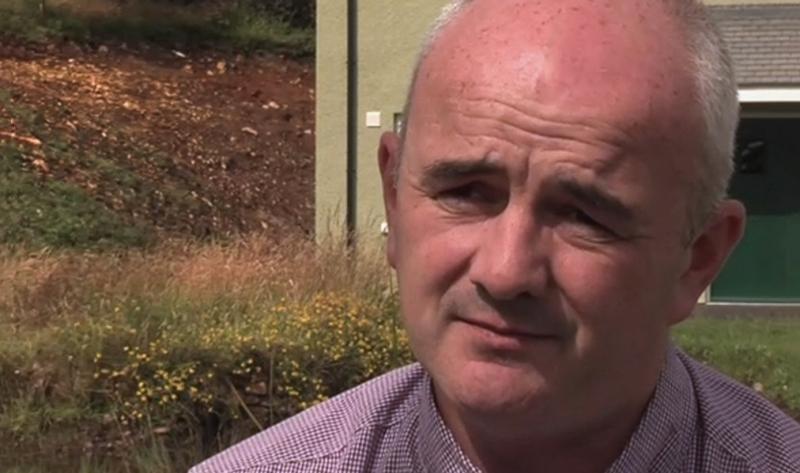 There will only be one change at county board level for 2021, with Glen's Una Ferguson's five years up as Irish Language and Cultural Officer.

The AGM will take place on Monday night at Owenbeg, with club delegates joining via a video-conferencing facility.

“Una has been a tremendous asset to the county and promoted Scór throughout her term with many examples of success at County, Provincial and all Ireland level,” commented secretary Sean Keane in his annual report.

She will be replaced by Glenullin's Niall Comer. A native of Newry, he is an Irish lecturer in Ulster University, is President of Conradh na Gaeilge and is heavily involved in local traditional music group Ceoltóirí Lúraigh.

Otherwise, there will be no change with Stephen Barker, and the rest of the committee, returning unopposed.