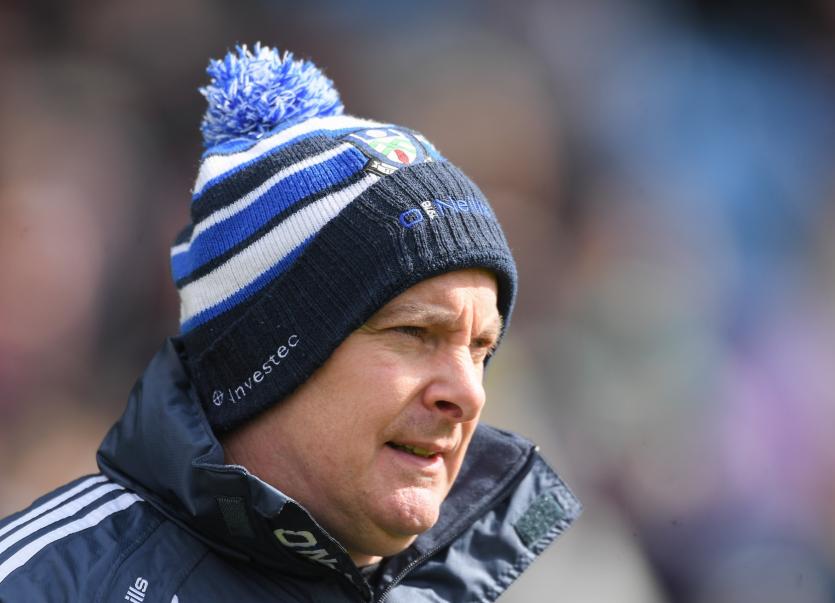 As weeks pass, the Derry club managerial scene has been an active one, with clubs getting their management teams in place for the 2021 season.

The latest appointment this week was in Lavey, where former Glen manager Jude Donnelly was ratified as their new manager on Monday night, to take over from Michael Hassan who stood down.

Donnelly, a championship winner with Bellaghy, lives in Lavey and spent a time in charge before.

He steered Glen to the 2019 county final and he will assisted by Seamus Downey, who was joint-manager with his uncle John Brennan when Lavey reached the 2018 final.

They will be joined by trainer Philip Muldoon, a Ballinderry man who trained Foreglen to the 2019 intermediate title under Damian O'Connor.

Glen landed the biggest catch of the season, with former Monaghan and Fermanagh manager Malachy O'Rourke taking over from Donnelly, with Ryan Porter as part of the management team.

O'Rourke managed Loup to Derry and Ulster glory in 2003.  With the experience of being in a final and with Conor Glass returning to join his all-conquering underage team mates, the Watties will certainly be major contenders for a first senior title

.Liam Bradley will take charge of his native Glenullin next season, after two and a half years in charge of Ballinascreen.
Cookstown man Ruairi Cummins, who was with him last season with 'Screen, will form part of his management team.

Former Antrim manager Bradley won a championship with the club as a player in 1985 and managed the 'Glen to the 2007 title.

Many of the managers from last year are set to remain in place for the new season, retaining the same management teams.