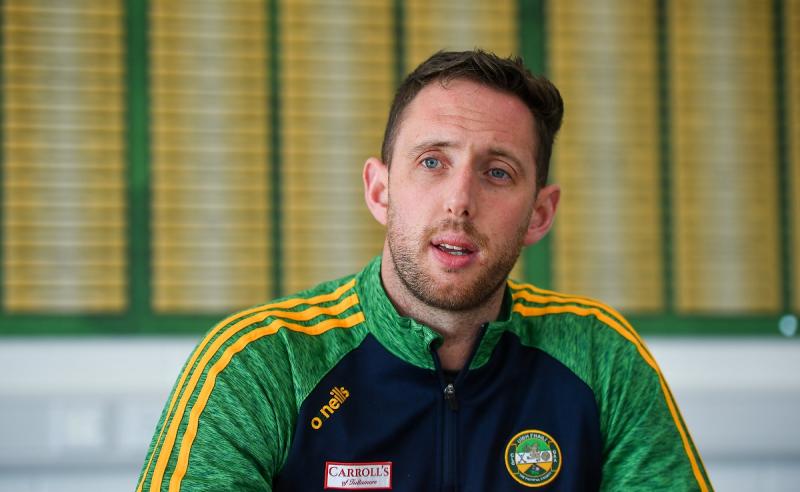 Derry have been handed a tough draw in next weekend's qualifier round of the Christy Ring Cup.

The Oakleafers were beaten by Down in Saturday's Round 2A game in Ballycran and now face Offaly on Saturday (Newry 1.30) on as they bid to save their season.

The Faithful county are managed by former Kilkenny player Michael Fennelly, who were forced to concede their first round game with Kildare, due to an outbreak of Covid-19 in the squad and virtually the entire panel forced out of the game, as they were classed as casual contacts.

In the other Round 2B game, Roscommon will take on Sligo.

Down and Kildare, who were 2-14 to 1-10 winners over Wicklow on Sunday, are already through to the semi-finals.