Conor Glass named in the panel 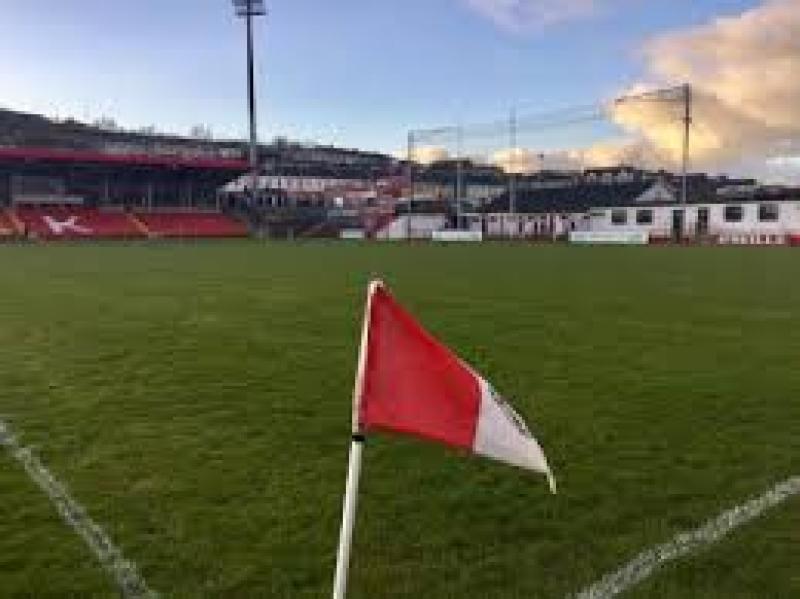 Rory Gallagher has named former skipper Enda Lynn and Michael McEvoy in the side to face Longford on Saturday afternoon at Celtic Park.

The duo mark their return to action after serious knee injuries.  Newcomer to the panel Ethan Doherty has been selected, with Niall Loughlin and Shane McGuigan looking like starting as an inside front duo.

There is a start for Paul McNeill in defence, with Glen's Conor Glass is named on the bench where goalkeeper coach is also listed as backup for Odhran Lynch.