Goals make the difference as Doire Colmcille see off Ardmore

Daley Powell's second half penalty put them on their way 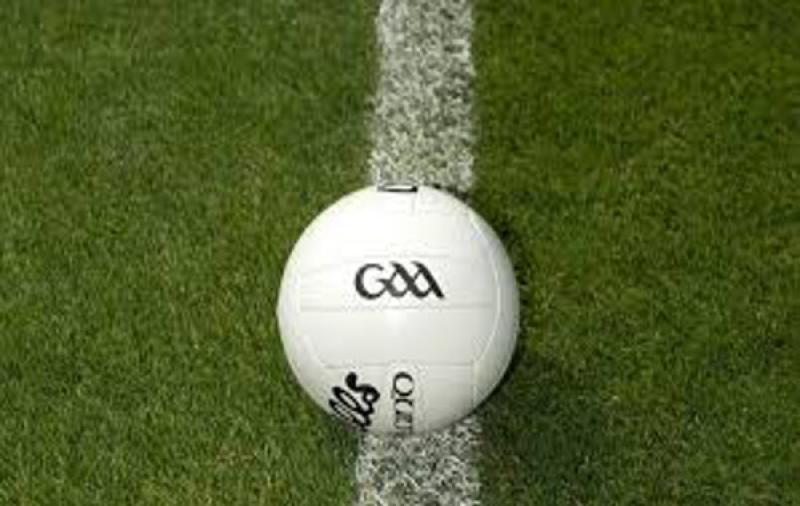 A second half penalty from Daley Powell put Doire Colmcille on their way to victory at home to Ardmore on Friday night.

They were also given the boost of Dean Curran's return as a half time substitute, while Ardmore have lost Anthony Hargan who has transferred to Meath side St Peter's Dunboyne.

Colmcille were sore about the red shown to Malachy Campbell, who, up until then, had been one of the stars of the show for the home side. There was little complaint about Aidan McCauley’s dismissal though as both teams played the majority of the second period with 14 men apiece.

With the teams level at 0-2 each, Doire Colmcille bagged their first goal after the first water break. A great burst forward from Campbell saw him race into a scoring position, but while Tommy Logan saved his goal-bound effort, the rebound fell for Michael McCallion who smashed home.

Ardmore lost midfielder Ritchie McGrotty to injury, but kept battling away and veteran William McLaughlin set up Peter Harrigan for the final score of the half, as they still trailed by McCallion's goal.

Just like in the first half, the water break in the second was followed by a Colmcille goal, as the game finally got away from Ardmore. The first time Colmcille managed to get Dean Curran into the game, he was uncatchable, racing towards goal before setting up Powell, who was fouled and scored the resultant penalty.

Powell was involved in the third goal, having his lob parried by goalkeeper Logan into the path of Ciaran Curran, who palmed the ball into the open goal from very close range to rubber-stamp their win.

Tuesday's County Derry Post will have a full roundup of all four junior games.