Stephen Cleary could make a return for Steelstown against Glenullin 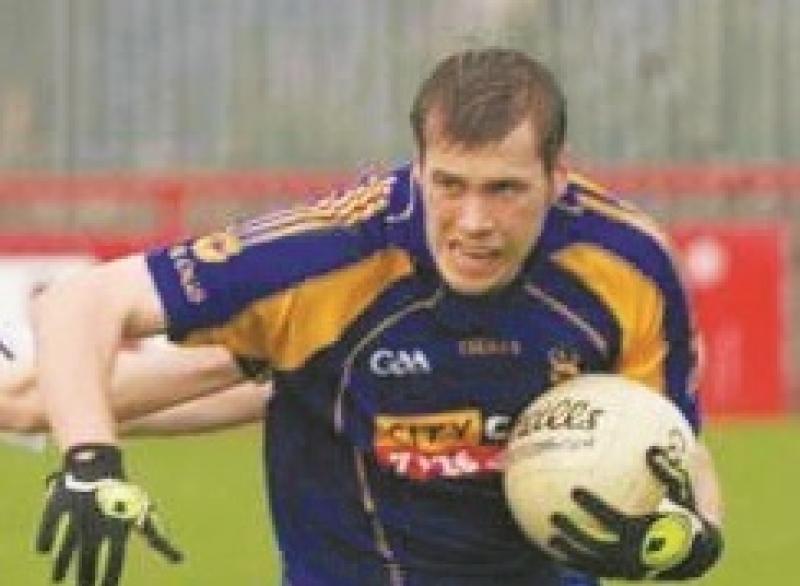 Stephen Cleary could make a return for Steelstown

It was a frantic 2019 for Glenullin, who were on the cusp of a drop to junior football. In stepped John Heaney and Damien Hasson to help steer them clear of the drop zone.

Heaney is back at the helm, with Paul McGowan, Dermot McNicholl and Anthony McNeill in the back-room team.

They were hit by the blow of a second cruciate ligament injury for promising wing back Diarmuid McNicholl who starred against Coleraine in the 2018 championship.

Heaney confirmed Paddy Bradley's return to the squad and he came off the bench against Ballinascreen at the weekend. He played a starring role in their win over Drumsurn last season and will need to balance his role as Loup manager with pushing for a place in the Glenullin attack, where his brother Eoin will be a pivotal figure.

Another addition has been former Dungiven player Gavin McLaughlin, who is married and living in Glenullin, but is balancing training with mid-week work commitments in Dublin.

The 'Glen have brought through some young talent who have experience under their belts in the form of Feargal Close, Conor Rafferty, Donal and Daniel O'Kane.

Heaney confirmed that goalkeeper Pierce McNicholl is struggling with a quad injury and.  Neil McNicholl, who had opted out of the squad at the start of the year, has returned to training and may answer the call between the posts - following in the footsteps of older brother Eoin.

Eamon Gibson is back at the helm of the Brian Ógs and they finalised their plans with games against senior teams Foreglen and Newbridge at the weekend, excelling against the latter in a high-scoring encounter.

Stephen Cleary is back in the fold after a lengthy spell working away from home. His exploits almost sunk Castledawson on his own in the 2010 final. He won't have played much since he left, but after featuring in both challenge games at the weekend his presence will be a welcome addition.

His Derry minor colleagues from 2007, Neil Forester and Mickey McKinney are still on board. In attack, Ben McCarron and Eoghan Bradley could operate as the perfect duo.

The 2016 title was the one that got away, as the 'Dawson somehow wrangled it away from their grasp in the closing stages. Eamon Gibson will be left pondering where Claudy progressed to after seeing the Ógs off in last season's Round 1 replay.

Both sides will have a say in the race for this season's title, so there will be more questions than answers after Sunday.