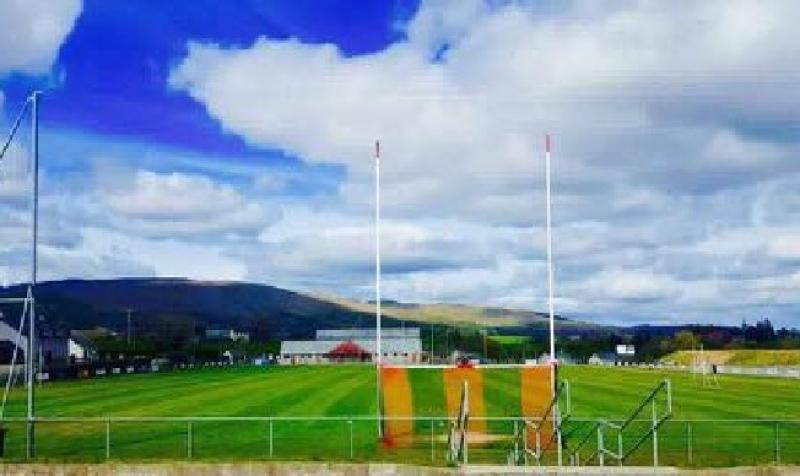 Lissan have confirmed they won't be pulling out of the intermediate championship, after conceding this weekend's group game to Drumsurn.

"As a committee, we are taking it on a game by game basis," Chairman Kieran Muldoon told the County Derry Post.  "We have a community that is behind us, so we need to listen to everyone around us.

"We are definitely not pulling out of the (intermediate) championship, but we might not play all the games."

Lissan are due to play Doire Trasna in Round 2 on Friday, August 7 before concluding with a home game against Faughanvale on the weekend of August 22/23.

The club also issued the following statement on their social media.

"In this 2020 Opt in/Opt out season we at Lissan GAC will be taking each fixture senior and underage as it comes listening to everyone concerned players, club members and parents."

The Derry adult championships, which took an 'opt in' approach this season, began last weekend with four group games in the senior hurling championship, with the 16 football games across all three grades down for decision this weekend.

“Lissan have informed Derry GAA CCC they will not be fielding for this weekend’s IFC fixture," a Derry GAA spokesperson told the County Derry Post.

"Our games for the 2020 season are played on an opt-in basis and in accordance with our regulations the tie will be awarded to Drumsurn.”

The underage competitions have also began in some of the groups and Lissan's U14s have played two games so far against Ballinascreen and Ballerin.