The post-lockdown tournament will be dedicated to the Ballerin Gael. 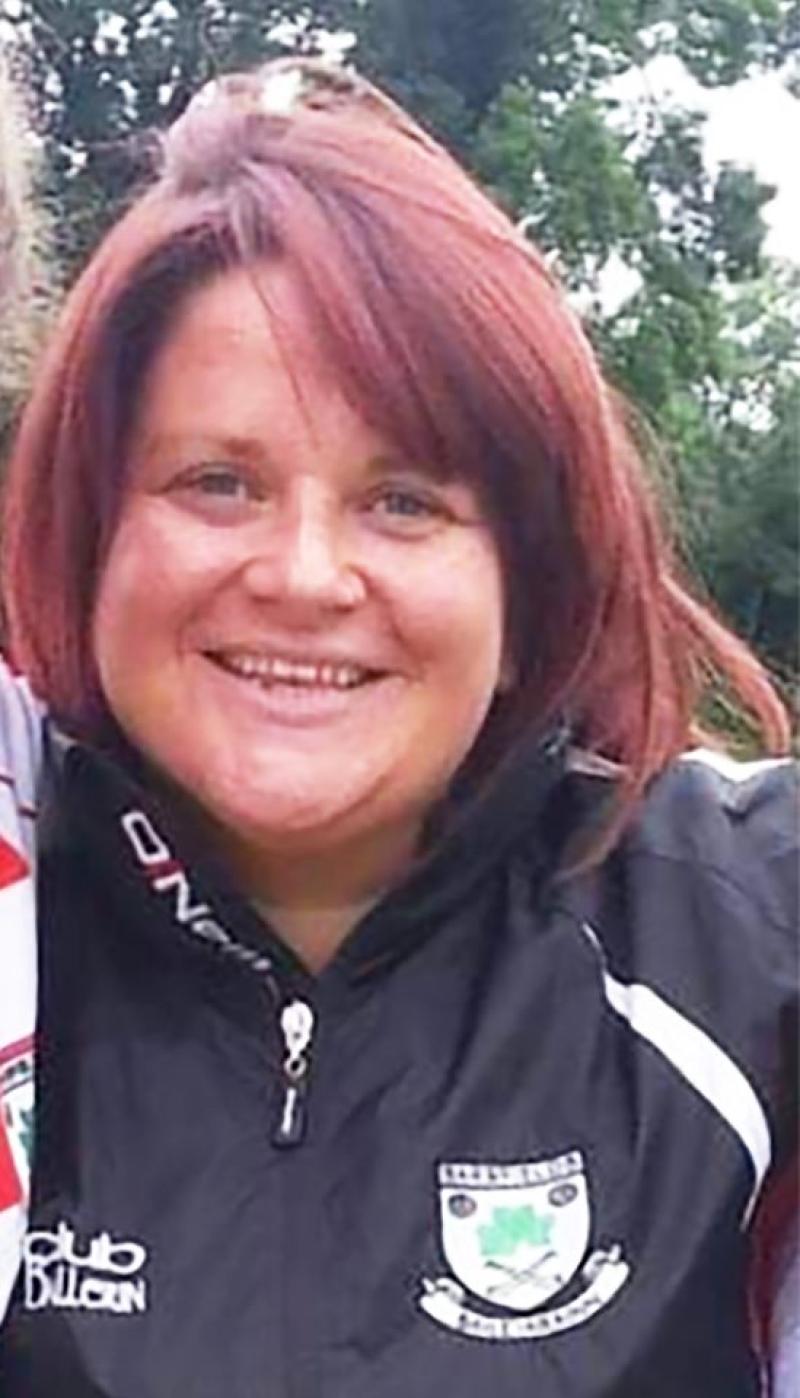 Seonaidh Mullan battled leukaemia for thirteen months before her death earlier this year.

Derry LGFA are to dedicate their post-lockdown warm-up competition to the memory of Ballerin player Seonaidh Mullan.

The governing body for ladies’ football in Derry announced details of the tournament last week and Secretary Teresa McKenna said it was only right to remember a ‘great ambassador’.

“During 2020 lockdown, Derry lost a great ambassador for our beloved sport, a player who embodied everything which is to be celebrated about ladies’ football,” she said.

“The Derry LGFA Executive felt it was only fitting that we would celebrate Seonaidh’s life and influence on the game of Ladies football over many years by dedicating this special event to her memory.

“Derry LGFA are delighted that Seonaidh’s family and club have given their blessing to our request and we look forward to welcoming all our clubs back out to competitive football with this very special event.”

Seonaidh Mullan lost her battle with leukaemia in April 2020 after a brave thirteen-month fight and the Carnabhal is an opportunity for the Derry LGFA community to pay tribute to her.

A mainstay in the Ballerin team, Seonaidh had played for the team since it was formed in 1997, right up until her illness took hold last year.

She dedicated a lot of time to coaching the underage ranks and became a driving force behind the growth of the sport within the club.

Seonaidh’s husband, Stephen, said the family were proud to see the Carnabhal na Peile dedicated to her memory.

“Seonaidh spent many happy years playing and coaching and, even during her illness, she attended matches and was interested in what was going on within her club and county,” he said.

“We are really pleased and proud that the Carnabhal na Peile will be dedicated in Seonaidh's memory and on behalf of myself, our children, Oisín and Úna, and all of our family, I would like to thank Derry Ladies County Board for this very thoughtful gesture."

Ballerin LGFC Secretary, Ursula McKillop, said the club were delighted the county board had chosen this way of celebrating Seonaidh’s life.

“Alongside the many years of playing ladies football for Ballerin, Seonaidh was also our club chairperson for several years and spent many hours at the pitch coaching our underage teams,” she said.

“It is very fitting that her memory is being recognised in this way. I've no doubt she will be smiling down on us all as we take to the fields again in a few weeks’ time.

“Our club would like to thank Derry Ladies County Board for remembering Seonaidh in this special way and look forward to taking part in what will be a very special Carnabhal for Seonaidh's family, friends and wider GAA family.”