Down and Antrim also keen on Ulster return 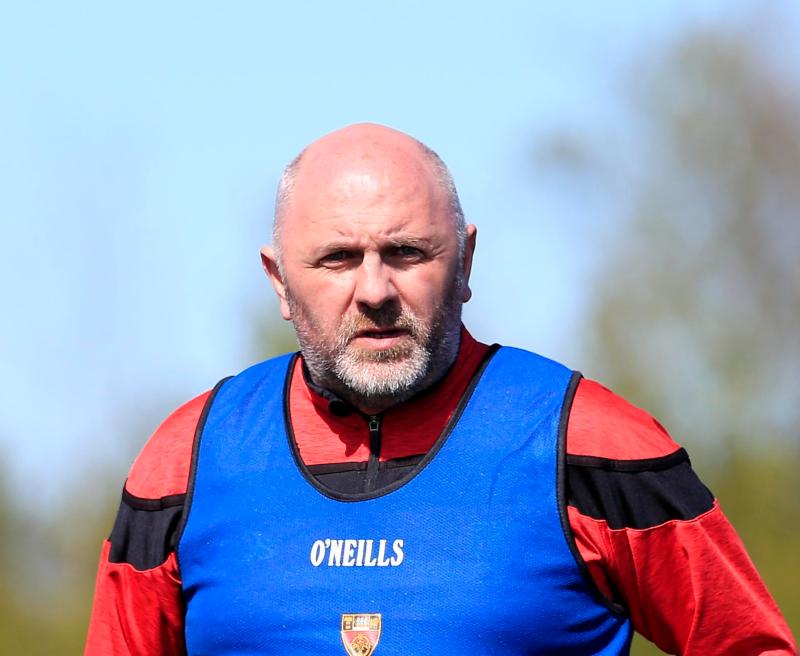 Down manager Ronan Sheehan and Antrim captain Conor McCann have both expressed their counties' interest in a return to the Ulster hurling championship.

Speaking to the County Derry Post, as part of the in-depth look at Ulster hurling, both referred to the competition being at its peak during the nineties when Down and Derry were challenging for titles.

McCann, who expressed that Antrim would not have 'any aspirations' of being part of the talked about 'Team Ulster' concept, said the Saffrons would be 'mad keen' for a return of the Ulster senior hurling championship.

The Creggan man is one of 'two or three' to have ever played in the Ulster championship, but feels there would need to be a reward and spoke of how the automatic entry to the All-Ireland semi-finals now being a thing of the past.

“I'd say we would be mad keen to get it back,” McCann said. “If there was some sort of reward for winning the Ulster championship, you would get a better buy-in from all the teams and when they removed that, it was a road to nowhere.”

Down manager Sheehan had a different opinion on the need for qualification into the Liam McCarthy Cup to make the Ulster championship return viable. It would be a 'massive incentive', but felt that Derry and Down would not be at the level of Leinster or Munster and the Joe McDonagh Cup would be their level.

McCann felt that the new tiered championship has been 'really good' for Antrim. Last year's Joe McDonagh Cup threw up competitive games and their clash with Offaly was among the best games he has seen, but not enough were able to witness it. 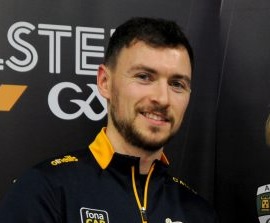 “It is a shame they are never on TV, the GAA never listen and never do anything about it. They show the odd game and I have no doubt the Christy Ring is the exact same. If the promotion was better, it would definitely help,” McCann stated.

Sheehan said he would love to see a return of the Ulster championship and its absence 'reflected poorly' on the province. While he accepts Antrim would general win it, he points to Derry winning the last U21 final and beating Down in the final.

“The reality is, an Ulster championship medal means something to people and if Antrim felt they didn't want to partake in it, Derry, Down Armagh and the other teams would have an interest in playing in it...but clearly you want Antrim in it,” Sheehan said.

The Newry Shamrocks man looked towards Derry or Down being in Division 2A next season and Antrim's chance to be in Division 1, should they beat Kerry.

Sheehan also mentioned the topic of dual counties trying to attract players to the hurling panels.

“It is very hard to do that, when those lads can get provincial recognition playing in a provincial championship and get on the TV. Their chances of getting some kind of coverage is increased, yet we don't even have our own championship at any level – senior, minor or U21.

“I make no bones about this, I think the Ulster Council are reneging on their responsibilities by failing to have an Ulster (hurling) championship,” Sheehan adds.

He also indicated how Derry and Down 'would love' to get a crack at an Ulster title. References were made to the crowds at Slaughtneil's recent games with Dunloy and Ballyhale.

“We are being denied the opportunity to have a show-piece for Ulster hurling and I just think that is wrong. It is the very minimum the Ulster Council should be doing,” the Down boss pleaded.

So when do you play it?

“Fixtures is something you can always work your way around,” said Sheehan, who was the GPA's representative on the National Fixtures Committee setup by President John Horan last year.

“Ideally, you would like to see it played in the summer. I don't know why, with the right kind of work, at the very least the first step could be taken where they could look to morph the McGurk Cup into the Ulster championship.

“If we are playing in a pre-season competition, there is no reason why that can't be built up on. Either make it an Ulster championship or mirror it and give people summer hurling.”

He doesn't buy into the scenario of clubs clashing with county in the summer. Sheehan's solution is train with the county once a week. Give them 'back to their clubs' but still play in the Ulster championship.

“Nobody pays the players wages so no manager, club or county, should have exclusive rights to players,” Sheehan stressed. “Players want to be playing matches and managers shouldn't be stopping them from doing that.”

Conor McCann agreed on a summer slot for the Ulster hurling championship, but it demanded more respect.